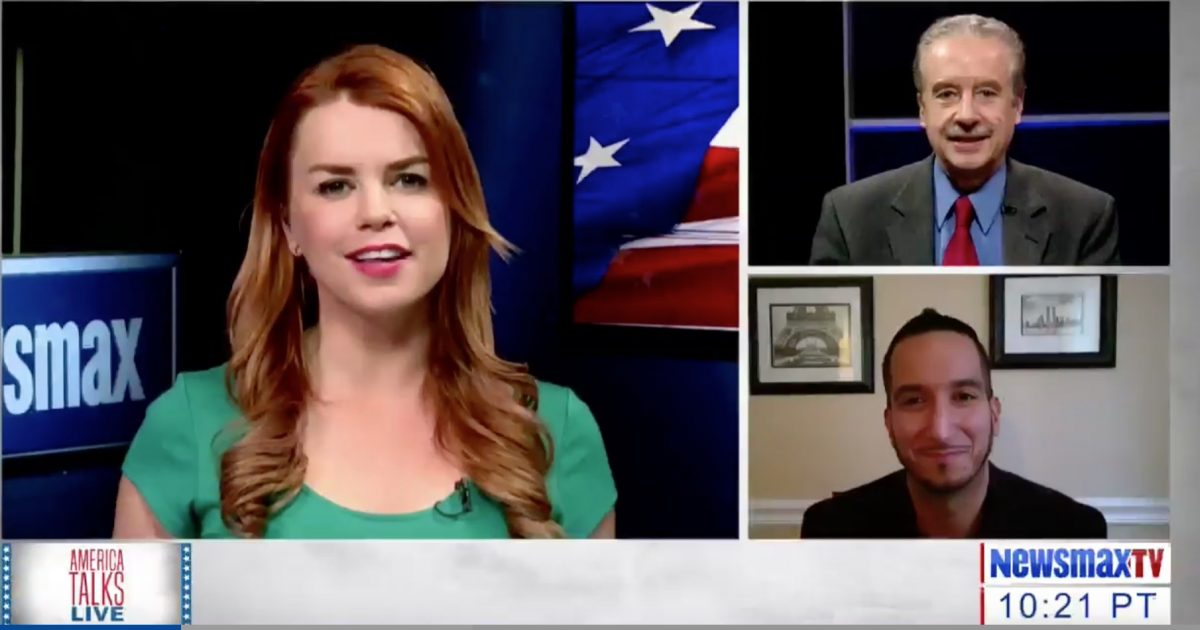 The left-wing propaganda machine went all out to blast the bill in an effort create a negative public opinion of the legislation.

The other news of the day included comments made by Maxine Waters (D-CA) about President Trump and Senator Dianne Feinstein’s (D-CA) statement on CNN that she has not seen a connection between the Russians and the Trump campaign.