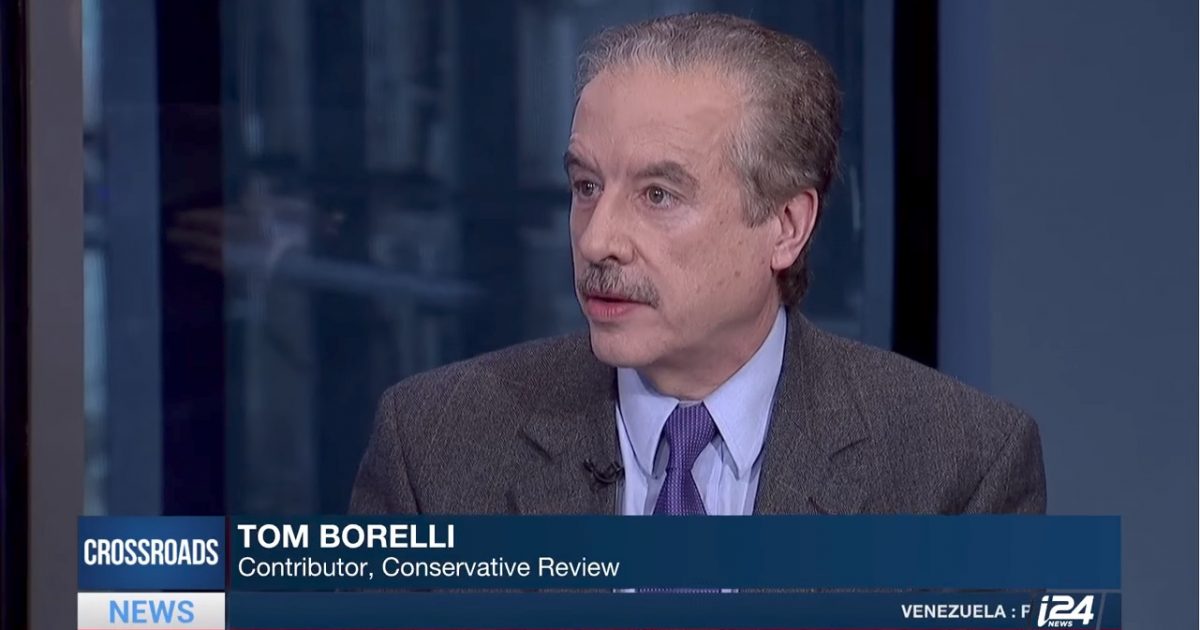 The House of Representatives passed the American Health Care Act by a narrow margin last Thursday.

Following the passage of the bill, Democrats and the left-wing media initiated a smear campaign to mislead the public about the elements of the legislation.