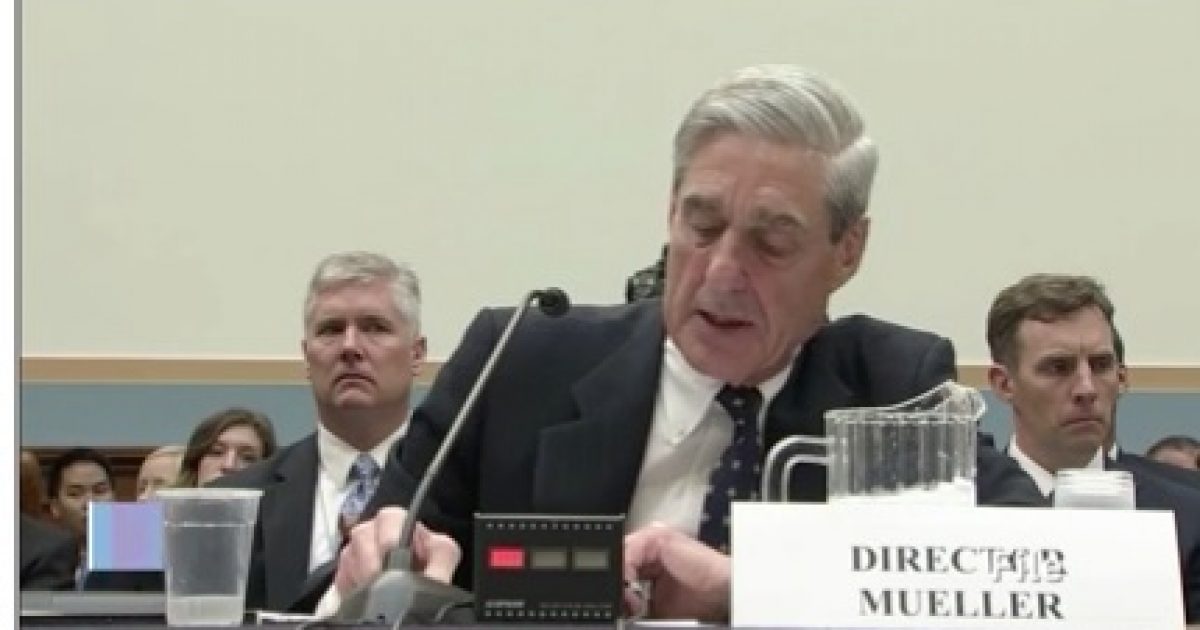 Special Counsel Robert Mueller is making it very hard to view his investigation of Russian influence in the presidential election fair.

The investigation team being assembled includes a number of Democrat donors and Mueller just added another left-winger to his group.

Elizabeth Prelogar is the latest recruit and in addition to being a Democrat donor, she was a law clerk for two liberal Supreme Court justices.

Mueller is packing his team with politically connected Democrats calling into question his motivation and the objectivity of the investigation.

At this rate, Hillary Clinton might be announced as the next investigator.