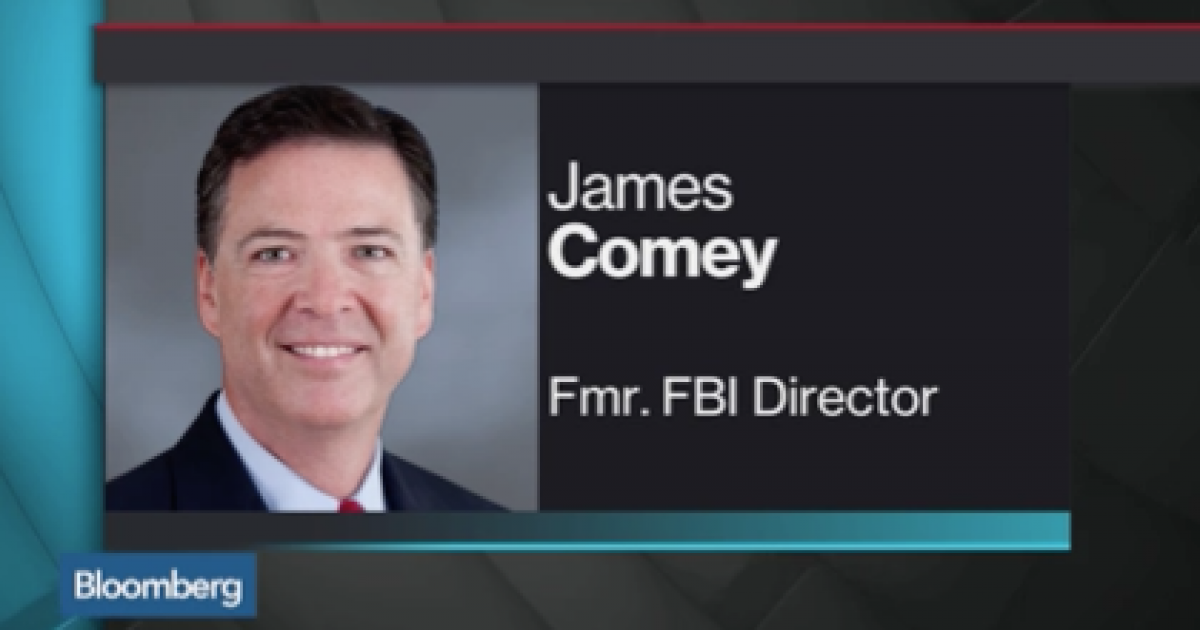 Former FBI Director James Comey is set to testify in Congress this week but he refuses to answer questions from senators beforehand.

Members of the Senate Judiciary Committee sent him basic questions including queries regarding alleged notes he took with conversations with President Trump.

Former FBI director James Comey is formally refusing to answer questions submitted to him by a bipartisan group of senators, suggesting he no longer must do so as a private citizen.

Comey sent an email from his private account last week rebuffing the seven questions that had been submitted to him by Senate Judiciary Committee Chairman Charles Grassley and the committee’s ranking Democrat Dianne Feinstein after Comey’s final testimony as FBI director to the panel last month. Comey was fired by President Donald Trump shortly after his appearance.

There is no valid reason for Comey not to answer simple questions from senators.

Comey is grandstanding and seeking the biggest opportunity to cash in on the anti-Trump mania and the left-wing media is going to do its best to give him maximum coverage.

Network news is planning on covering his testimony live.

Comey has no credibility since he politicized his former position as FBI head.