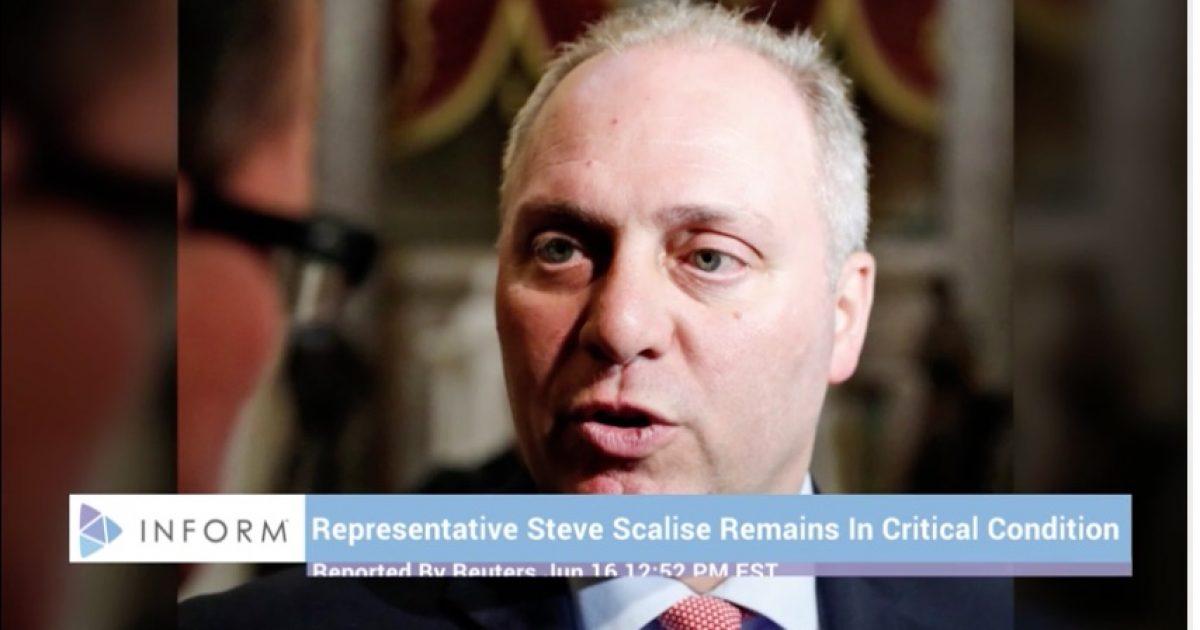 The left is continuing its outrageous and dangerous rhetoric against Republicans.

The tragic shooting of House Majority Whip Steve Scalise (R-LA) has not stopped the hate.

NJ.com posted a story about Devine:

Jim Devine, a longtime Democratic strategist who has worked on both local and presidential campaigns and once ran for mayor of Rahway, said he would never condone violence and called the shooting “a terrible tragedy.”

“I’m not advocating violence, but I’m saying I understand it,” Devine said in a phone interview. “I can recognize why it’s happened, because this is the predictable and preventable outcome of 40 years of increasingly vitriolic, violent, corrupt and corporate-controlled rhetoric. This is the chickens coming home to roost.”

Devine is part of the problem. Democrats need to call him out for his dangerous Tweets that has the potential to incite more violence against Republicans.