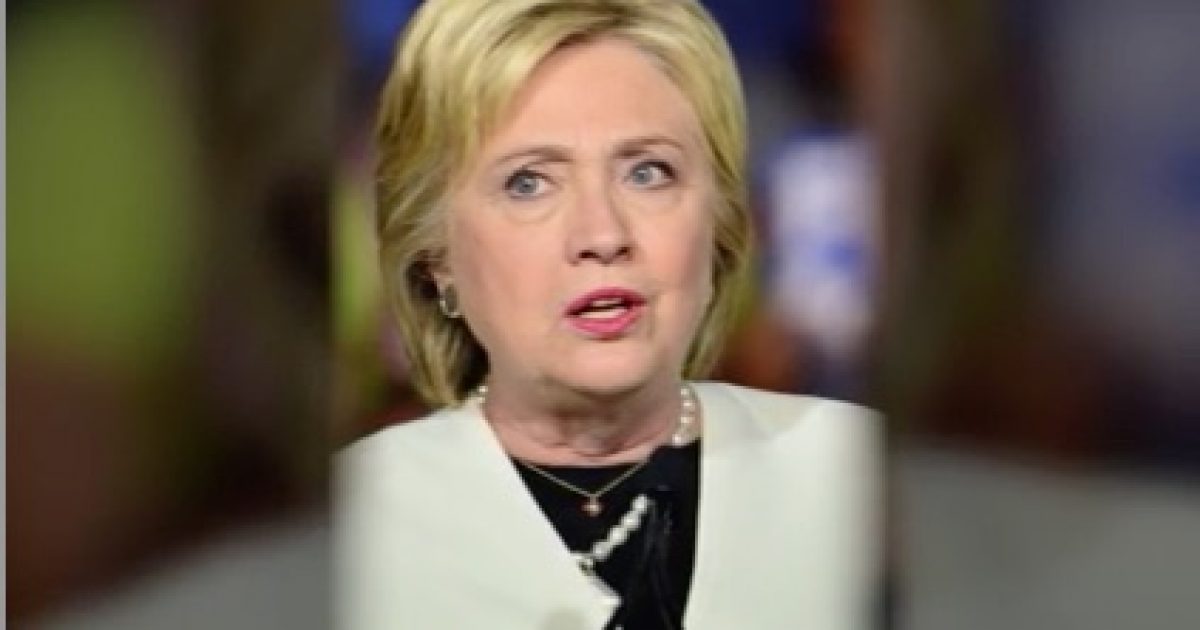 The extreme rhetoric continues against Republicans and this time it was Hillary Clinton’s turn to take a deep dive into the emotional gutter.

Clinton said Republicans would be known as “the death party” if the new health care bill became law.

Hillary Clinton had some strong words on Friday for Republicans over the Senate health care bill.

In a tweet, Clinton said the GOP would be “the death party” if the bill passes the Senate.

Sen. Bernie Sanders (I-Vt.) on Friday said that “thousands of people will die” if the new GOP ObamaCare repeal-and-replace bill passes in the Senate.

“This is not trying to be overly dramatic,” he told MSNBC’s Andrea Mitchell. “Thousands of people will die.”

Tragically, claiming Republican policies will cause death and kill “thousands” may prompt a left-wing activist to retaliate with violence.