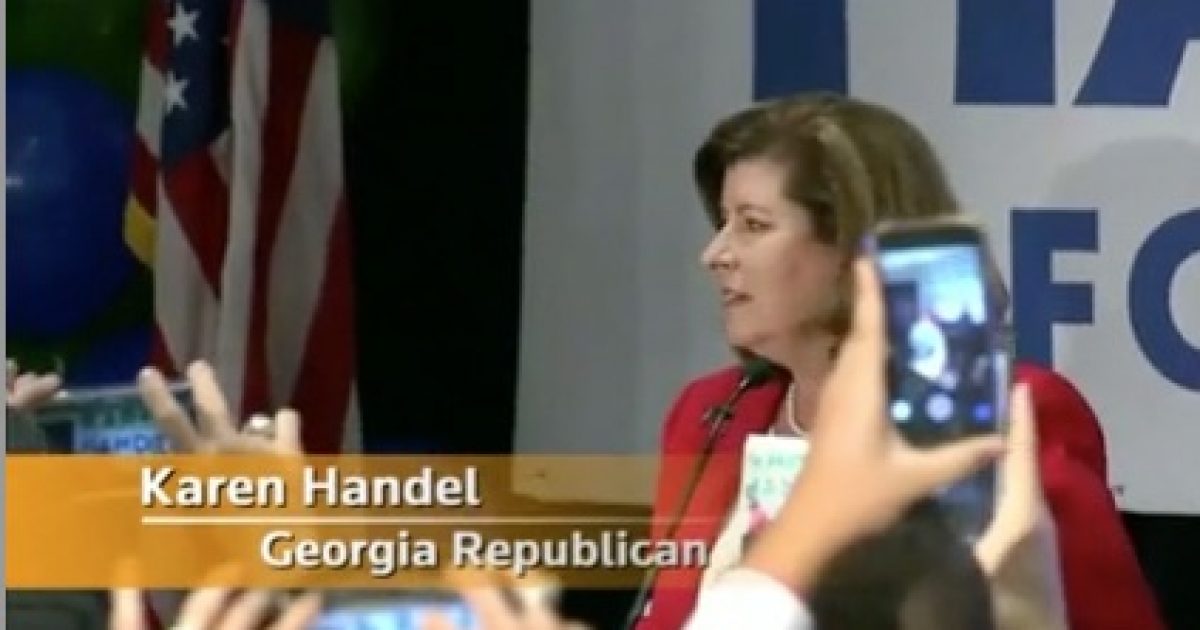 Reported as the most expensive U.S. House race in history, well over $50 million was spent in Georgia’s Sixth Congressional District special election.

Ossoff failed to win the special election despite the overwhelming financial support from liberal donors in California.

Democratic candidate Jon Ossoff lost the Georgia special election Tuesday despite the fact that his campaign received unprecedented funding from the deeply liberal state of California.

The young Democrat received 8.9 times as many many donors from California than from any other state in the union, including all of the totals from Georgia itself.

The failed Democrat received 7,218 private donations from California residents. He benefitted from only 808 donations from inside of Georgia’s sixth congressional district.

Handel, a former Georgia secretary of state, will replace former Representative Tom Price who now serves as Secretary of Health and Human Services under President Trump.

The Georgia loss is a crushing blow to Democrats considering they lost two special elections earlier this year in Montana and Kansas.

As the saying goes, money can’t buy everything.