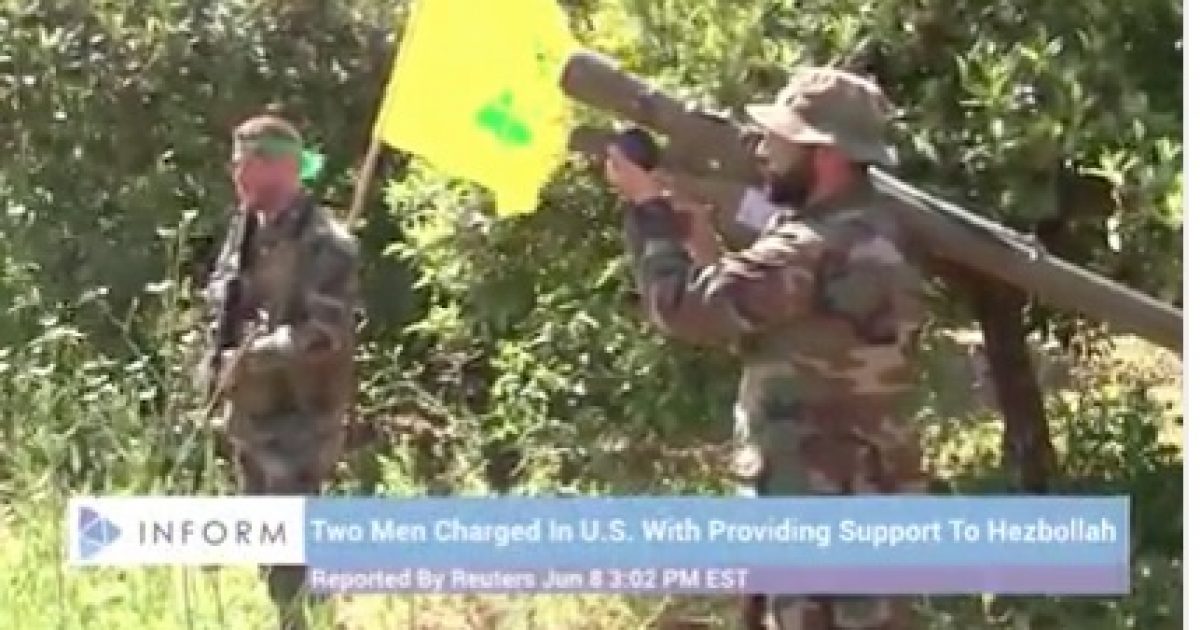 Two men with ties to Hezbollah – a terrorist organization – were arrested over terrorist activities that included surveillance of potential targets in New York and Panama. Both men were born overseas and became U.S. citizens.

Ali Kourani, 32, of the Bronx, N.Y. and Samer el Debek, 37, of Dearborn, Mich. were arrested on June 1, according to a Justice Department press release sent out Thursday.

Both men were “recruited as Hizballah operatives” and “allegedly received military-style training, including in the use of weapons like rocket-propelled grenade launchers and machine guns for use in support of the group’s terrorist mission,” according to Joon H. Kim, acting U.S. attorney for the Southern District of New York.

Authorities concluded that an active terrorist plot was not underway but the men were conducting surveillance activities on potential targets in New York including LaGuardia Airport and FBI headquarters.

From the Department of Justice press release:

Acting U.S. Attorney Kim said: “Today, we announce serious terrorism charges against two men who allegedly trained with and supported the Islamic Jihad Organization, a component of the foreign terrorist organization Hizballah. Recruited as Hizballah operatives, Samer El Debek and Ali Kourani allegedly received military-style training, including in the use of weapons like rocket-propelled grenade launchers and machine guns for use in support of the group’s terrorist mission. At the direction of his Hizballah handlers, El Debek allegedly conducted missions in Panama to locate the U.S. and Israeli Embassies and to assess the vulnerabilities of the Panama Canal and ships in the Canal. Kourani allegedly conducted surveillance of potential targets in America, including military and law enforcement facilities in New York City. Thanks to the outstanding work of the FBI and NYPD, the allegedly destructive designs of these two Hizballah operatives have been thwarted, and they will now face justice in a Manhattan federal court.”