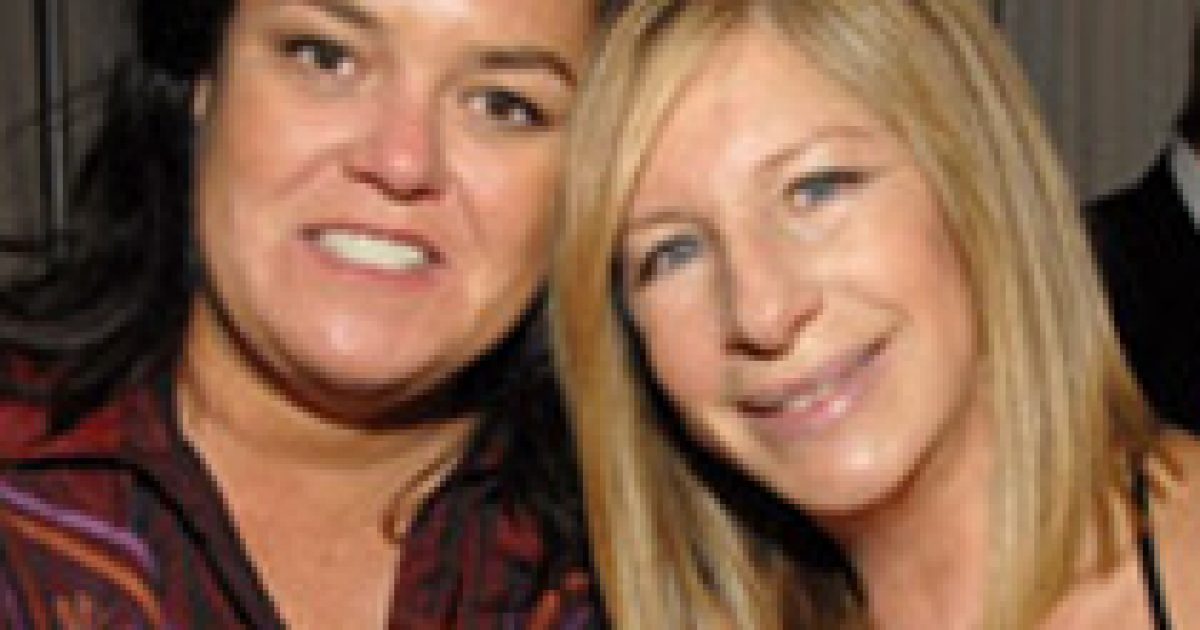 O’Donnell publicized her support for Winner in a Tweet and donated $1,000 to her GoFundMe page.

O’Donnell tweeted Thursday, “i support reality winner speak truth to power #resist #womenUNITE” and added a link to a GoFundMe page to raise money for Winner.

Winner was arrested for giving confidential information she obtained as an NSA federal contractor to a news outlet.

Actions by left-wing entertainers like O’Donnell undermines the U.S. by making heroes of individuals that leak secret information.

Promoting actions that threaten the U.S. will backfire on O’Donnell and the Democrat Party left-wing base.