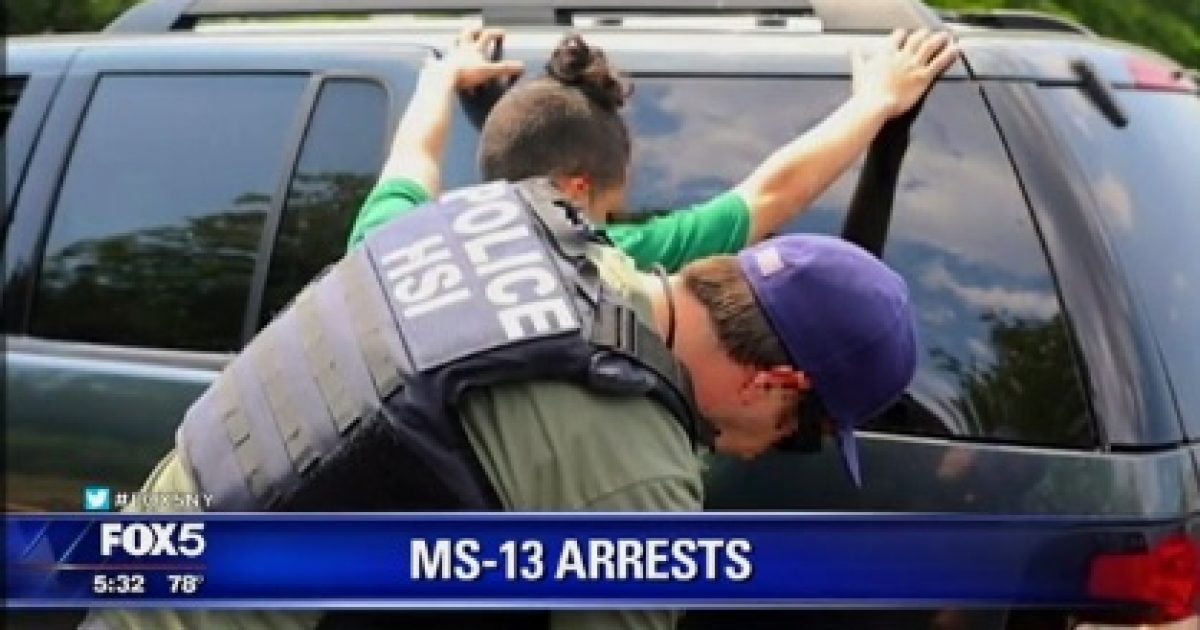 Federal officials have rounded up close to 40 accused members of MS-13 in New York City and Long Island in the 30 days following vows by Trump and Attorney General Jeff Sessions to crack down on the gang, known for terrorizing immigrant communities.

Of the 45 N​ew ​Y​ork​-area gang arrests over the last month by US Immigration and Customs Enforcement and Homeland Security, 39 were affiliated with MS-13, which has been blamed for a string of recent murders in normally placid Long Island, the feds said.

Those who are not charged with crimes will be processed for deportation, the feds said.

“Transnational gangs like MS-13 bring nothing but violence and conflict to our communities and their presence will not be tolerated. Their vicious criminal activities present an ongoing challenge for law enforcement everywhere,” Special Agent in Charge of HIS New York Angel M. Melendez said in a written statement. “It is with the efforts of our federal partners under DHS and the incredible assistance provided by our local law enforcement partnerships with Suffolk County and Nassau County Police Departments that we will continue to dismantle these gangs piece by piece to enhance the safety and security of our communities.”

Last month, U.S. Attorney General Jeff Sessions traveled to New York to help form the task force. Calling MS-13, “one of the most violent gangs in the history of our country,” Sessions also suggested they could be considered a terrorist organization.