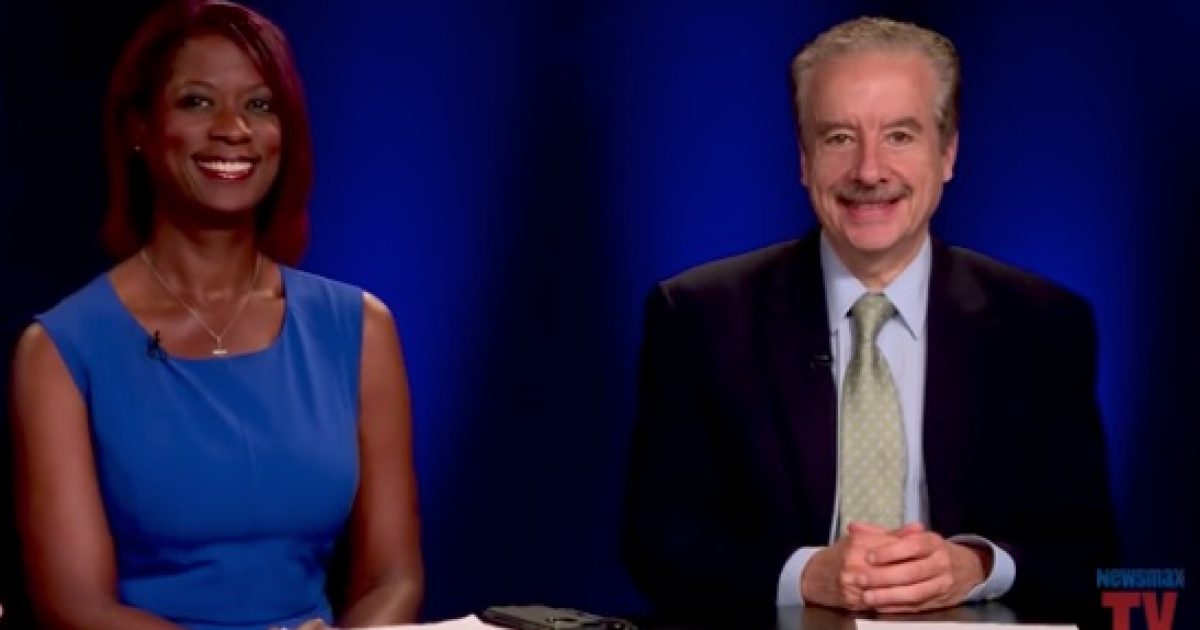 Conservative power couple Deneen and Tom Borelli say the Democrats continue to lose support because all they can do is bash President Donald Trump, including the liberal Black Congressional Caucus which has refused to meet with the commander-in-chief.

“They have a marketing problem,” Deneen, a correspondent for Conservative Review, told Newsmax TV’s Steve Malzberg. “Their message is resist Trump, impeach Trump, and investigate Trump.

“They’re not talking about jobs and the economy, which is what the election was about – and so Middle America, they don’t want to hear this nonsense and this rhetoric. How am I going to feed my kids and keep my family safe? That’s what they want to hear.”

“The Democrat leaders have really been funding the extreme left, and this is what you’re getting, and it is a brand and marketing problem, and it’s horrible for the party,” he told Malzberg. “. . . There was a Pew Research poll out this week that said more Americans think Democrats are extreme.”