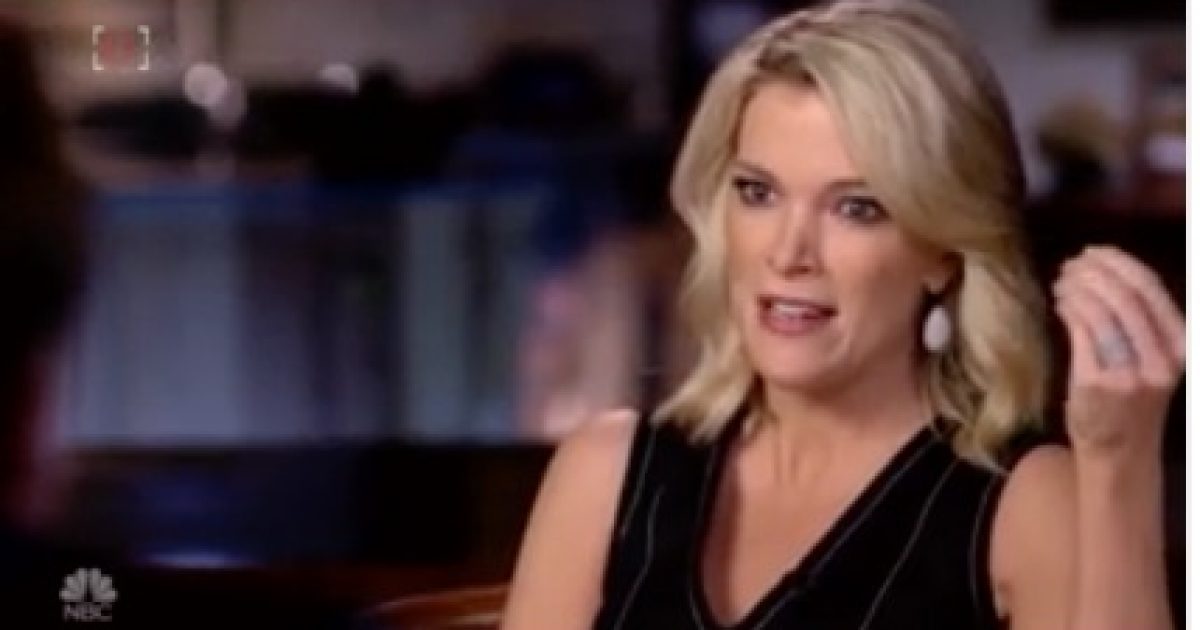 Despite the significant amount of free publicity, the hyped Megyn Kelly interview with Alex Jones failed to attract viewers.

Megyn Kelly’s much talked about interview with Alex Jones got plenty of attention for Kelly and NBC, both good and bad, but not many viewers.

Kelly’s sit down with Jones, a controversial, conspiracy theorist radio host and founder of the website Infowars, brought in an average of 3.5 million viewers Sunday night. That’s the fewest viewers that Kelly’s weekly news magazine telecast, “Sunday Night with Megyn Kelly,” has drawn since its debut three weeks ago.

The show also trailed a re-run episode of CBS’ “60 Minutes,” which brought in 5.3 million viewers. Among 18-49-year-olds, the demographic most prized by advertisers, a repeat of “America’s Funniest Home Videos” beat both Kelly and “60 Minutes” by about 40%.

“Sunday Night” has seen a steady decline in its viewership since Kelly’s debut episode, which was set around an exclusive interview with Russian President Vladimir Putin. That episode drew an average of 6.2 million viewers.

NBC and Kelly need to figure out a new formula to get viewer’s attention.