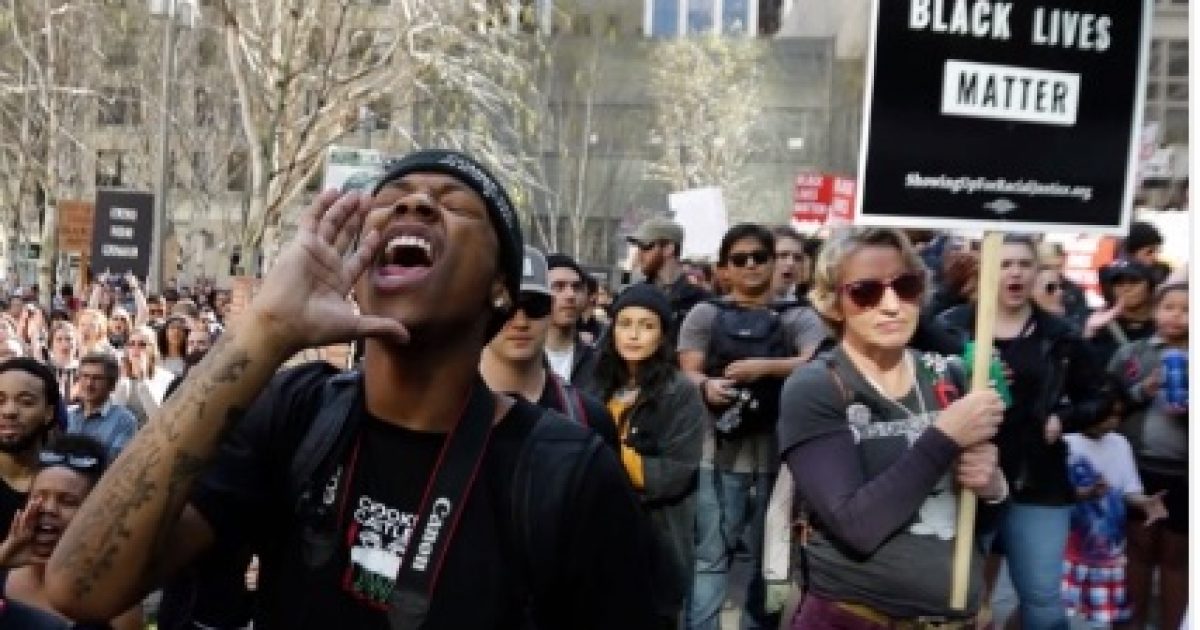 A Baton Rouge police officer wounded in the attack that killed three law enforcement officers filed a lawsuit against the leaders of Black Lives Matter.

The lawsuit filed in a U.S. district court in Louisiana named DeRay McKesson and four other Black Lives Matter leaders as defendants and sought at least $75,000 in damages.

It came on the one-year anniversary of one of the deadliest days in modern U.S. history for law enforcement. On July 7, 2016, a black man angered by what he saw as deadly racial bias in U.S. policing launched a downtown Dallas sniper attack, killing five officers deployed at a protest decrying police shootings of black men.

Agitation from Black Lives Matter is a contributing factor to anti-police violence.