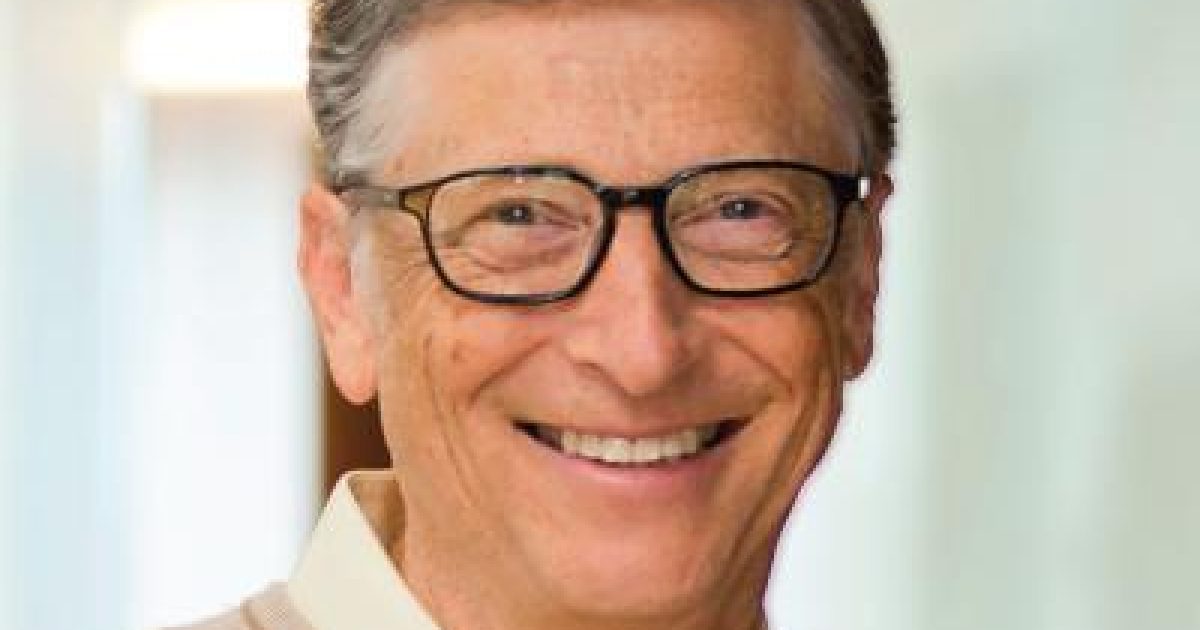 Gates believes that the nation’s foremost dilemma derives from its “attitude towards refugees.”

The tech entrepreneur’s criticism took specific aim at German chancellor Angela Merkel, who has been a strong advocate for taking in tens of thousands of migrants.

“Germany cannot possibly take in the huge, massive number of people who are wanting to make their way to Europe” Gates asserted, referring to the over one million migrants Germany welcomed in 2015.

Gates added Europe should restrict African immigration to the continent.