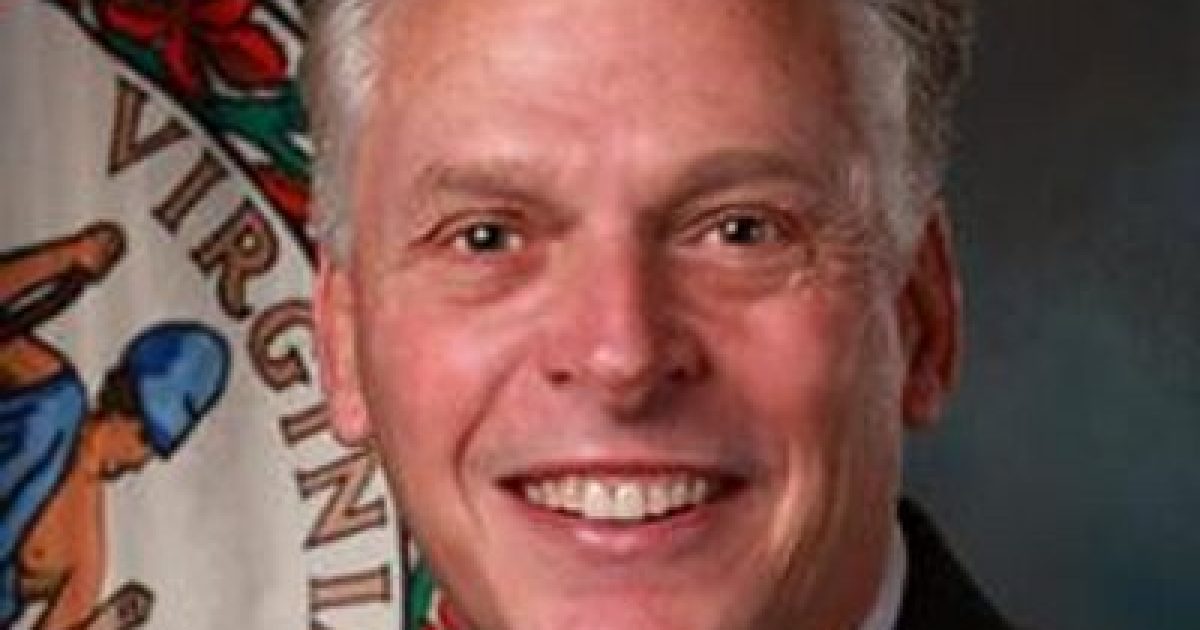 McAuliffe’s statement says the only election defect was in regard to Russia’s attempt to meddle in the 2016 election adding that Russia’s effort “…has been confirmed by 17 of our intelligence agencies.”

The governor’s citing of 17 intelligence agencies in his statement is wrong and The New York Times recently issued a correction to alert readers of its earlier fake news report.

The New York Times has finally admitted that one of the favorite Russia-gate canards – that all 17 U.S. intelligence agencies concurred on the assessment of Russian hacking of Democratic emails – is false.

On Thursday, the Times appended a correction to a June 25 article that had repeated the false claim, which has been used by Democrats and the mainstream media for months to brush aside any doubts about the foundation of the Russia-gate scandal and portray President Trump as delusional for doubting what all 17 intelligence agencies supposedly knew to be true.

In the Times’ White House Memo of June 25, correspondent Maggie Haberman mocked Trump for “still refus[ing] to acknowledge a basic fact agreed upon by 17 American intelligence agencies that he now oversees: Russia orchestrated the attacks, and did it to help get him elected.”

The New York Times correction (see below) notes the intelligence determination was made by four agencies not 17.

“Today the Commonwealth and the other 49 states received a lengthy request from Kris Kobach, the Vice Chair of the Presidential Advisory Commission on Election Integrity, requesting a list of all registered Virginia voters, the last four digits of their social security numbers, their addresses, date of birth, political affiliation, and their voting history. The Vice Chair’s letter also contained a list of vague inquiries about the election policies and laws of the Commonwealth.

“I have no intention of honoring this request. Virginia conducts fair, honest, and democratic elections, and there is no evidence of significant voter fraud in Virginia. This entire commission is based on the specious and false notion that there was widespread voter fraud last November. At best this commission was set up as a pretext to validate Donald Trump’s alternative election facts, and at worst is a tool to commit large-scale voter suppression.

“The only irregularity in the 2016 presidential election centered around Russian tampering, a finding that has been confirmed by 17 of our intelligence agencies and sworn testimony delivered to several congressional committees. In 131 days Virginia’s Department of Elections will again conduct a statewide election for the offices of Governor, Lieutenant Governor, and Attorney General, as well as 100 House of Delegates races and numerous other positions. I’m not going to divert resources that could potentially compromise that important work to enable this politically motivated and silly posturing.”