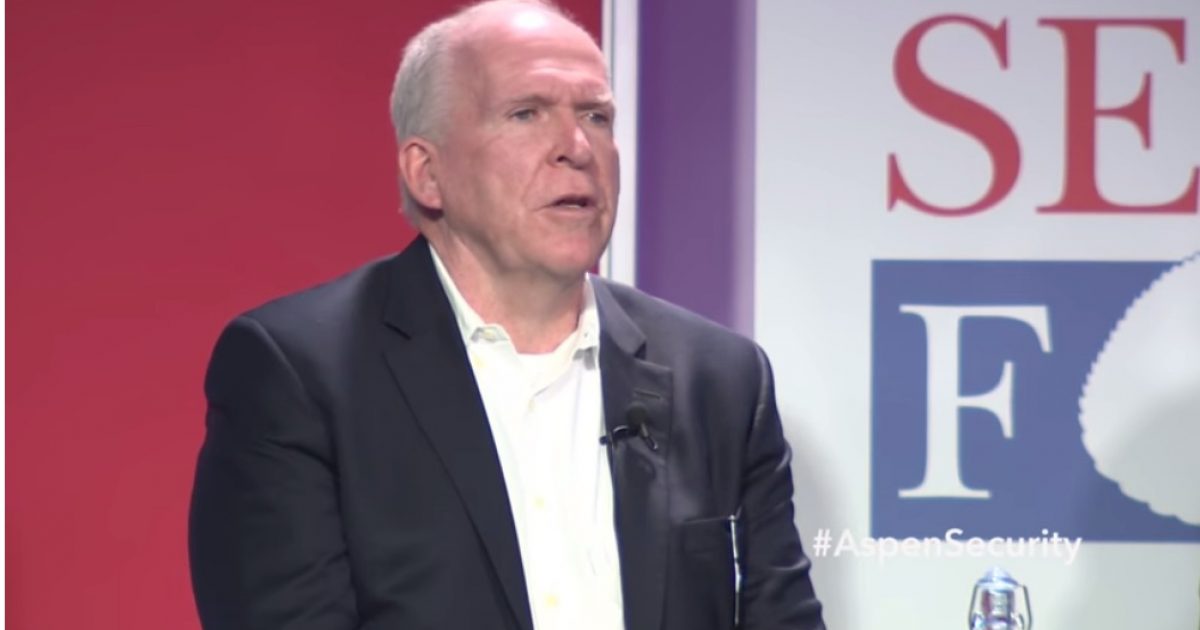 In the most vocal opposition to president Donald Trump yet, former CIA Director John Brennan said that if the White House tries to fire special counsel Robert Mueller, government officials should refuse to follow the president orders, as they would be – in his view – “inconsistent” with the duties of the executive branch.

“I think it’s the obligation of some executive branch officials to refuse to carry that out. I would just hope that this is not going to be a partisan issue. That Republicans, Democrats are going to see that the future of this government is at stake and something needs to be done for the good of the future,” Brennan told CNN’s Wolf Blitzer at the Aspen Security Forum, effectively calling for a coup against the president should Trump give the order to fire Mueller.

The views by Brennan were made on a security panel at the Aspen Security Forum. Director of National Intelligence James Clapper also spoke during the panel discussion.

Brennan’s comments expose the dangerous attitude of the deep state.