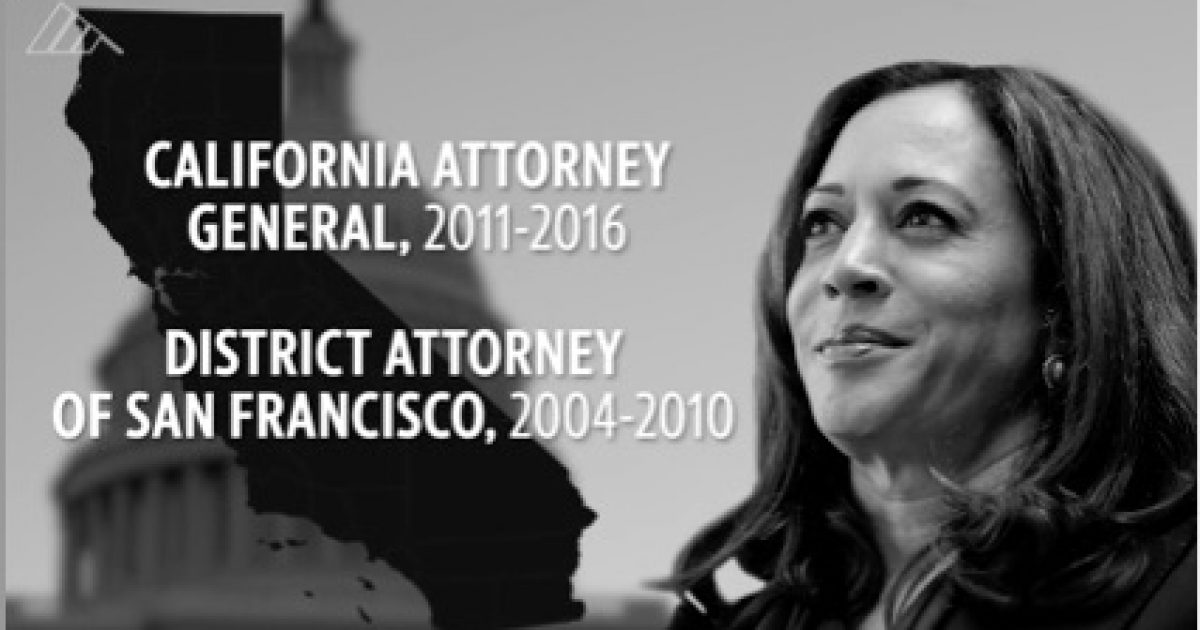 The Democrats are evaluating Senator Kamala Harris (D-CA) as the fresh face to run against President Trump in 2020.

The Democrats’ “Great Freshman Hope,” Sen. Kamala Harris, is heading to the Hamptons to meet with Hillary Clinton’s biggest backers.

The California senator is being fêted in Bridgehampton on Saturday at the home of MWWPR guru Michael Kempner, a staunch Clinton supporter who was one of her national-finance co-chairs and a led fund-raiser for her 2008 bid for the presidency. He was also listed as one of the top “bundlers” for Barack Obama’s 2012 re-election campaign, having raised $3 million.

Running a first-term Senator mimics the success the Democrats had with former President Obama. Despite Harris’ appeal to left-wing Democrat elites, it’s unlikely the Californian will sell with the rest of the U.S.