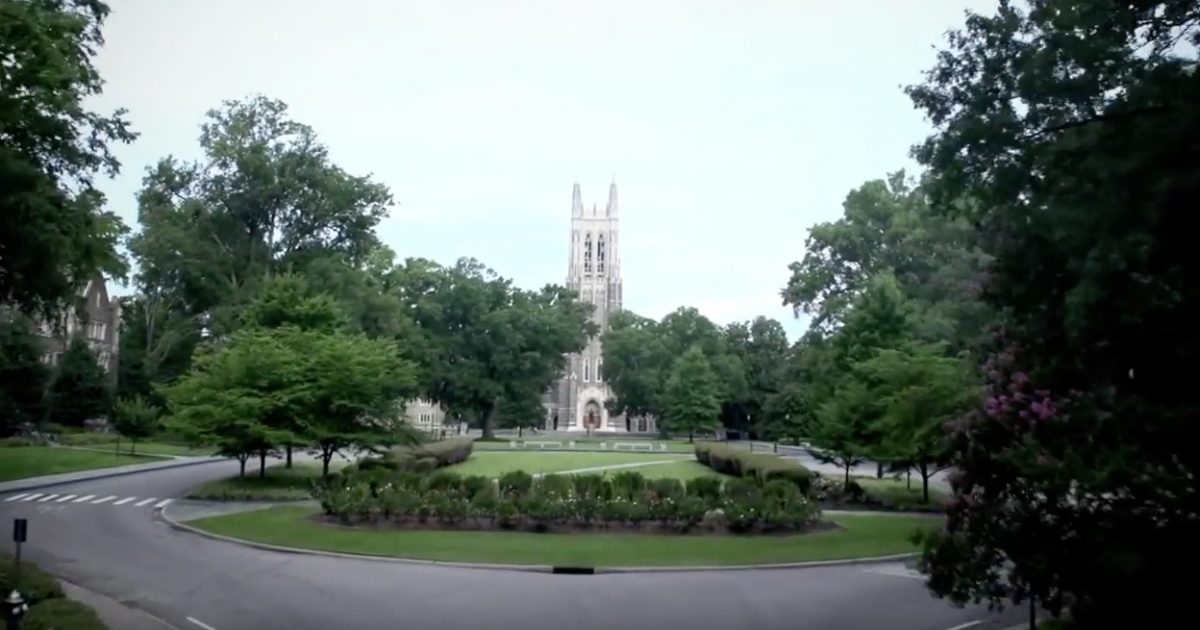 The university said fake data was used in numerous published studies on the health effects of air pollution. The fraudulent data was also used to secure federal research grants including the EPA.

The admission stems from an internal whistleblower lawsuit.

Duke University admitted Sunday that it used manipulated and completely fabricated data about respiratory illnesses to obtains grants from the Environmental Protection Agency, among other agencies.

Internal investigators at the school believe that former lab technician Erin Potts-Kant falsified or fabricated data for medical research reports, attorneys for Duke said in response to a federal whistleblower lawsuit against the school. Potts-Kant told investigators that she faked data that wound up being “included in various publications and grant applications.”

According to The News and Observer, 29 research articles were published that used the fake data.

Results from university-funded research are used to justify EPA regulations.