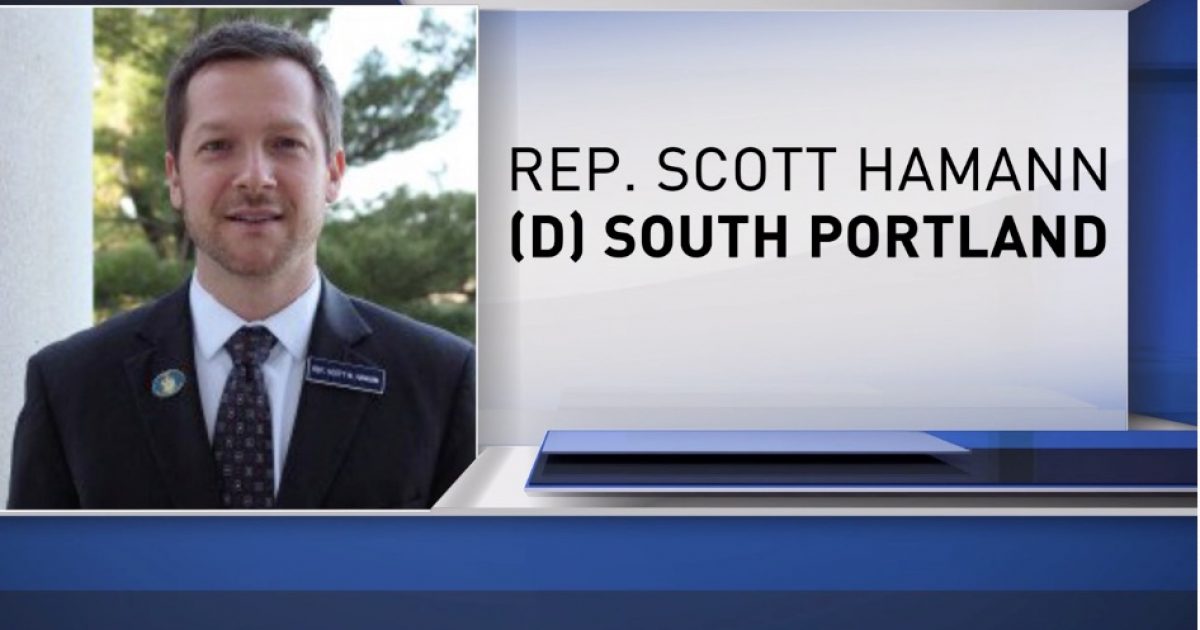 A Maine Democrat state lawmaker that went on an extreme Facebook rant against Trump including a threat has now apologized for his comments.

State Rep. Scott Hamann said his Tuesday night comment that Trump would not make it through his first term in office if he ever encountered the president was “aggressively sarcastic” and “inappropriate.”

“This is not language I typically use, it does not reflect my personal values and, while misguided, it was intended to make a visceral point about the devolving political discourse in America,” Hamann said in the private post, according to a local news outlet.

The extreme rhetoric from elected officials is outrageous and is a contributing factor to anti-Republican violence and threats.