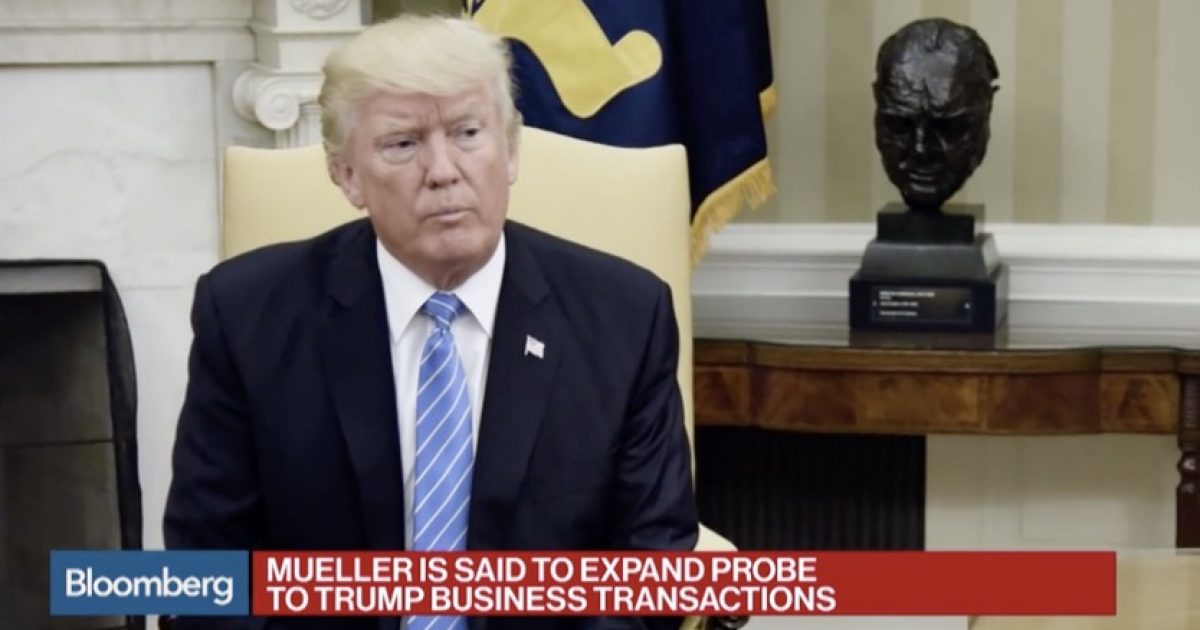 Special counsel Robert Mueller is expanding his investigation to include President Trump’s business interests and those of his campaign associates, according to a story in Bloomberg News.

The U.S. special counsel investigating possible ties between the Donald Trump campaign and Russia in last year’s election is examining a broad range of transactions involving Trump’s businesses as well as those of his associates, according to a person familiar with the probe.

The expansion of the investigation supports the concerns raised by critics of the appointment of a special counsel.

Once selected, special counsels frequently use their power to go beyond their original mandate.

More concerning, Mueller is a friend of former FBI Director James Comey and he has hired a number of Democrats as part of his team.

The expanding probe means more headaches for the president.