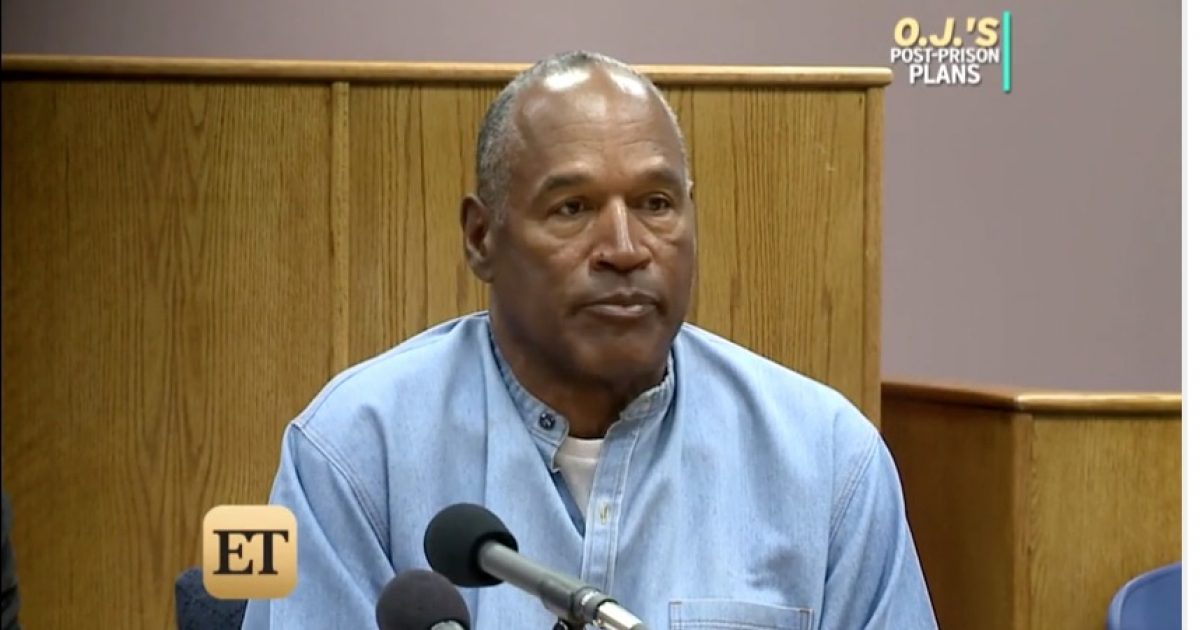 The NFL intends to invite O.J. Simpson to the Hall of Fame enshrinement ceremonies, according to ESPN.

Contacted Friday about the possibility of Simpson attending the yearly event, Hall of Fame officials said, “All Hall of Famers are invited to attend the annual enshrinement.”

A Nevada parole board voted to release Simpson from prison early after serving nine years behind bars after being convicted of armed robbery and kidnapping.

Simpson, inducted into the NFL Hall of Fame in 1985, was acquitted in the double murder of his former spouse Nicole Brown Simpson and Ron Goldman in 1995.

He was, however, found guilty of the murders in a civil trial.

The NFL is facing criticism for a number of issues including domestic violence. Allowing Simpson to attend its annual event will only add to the NFL’s image problems.