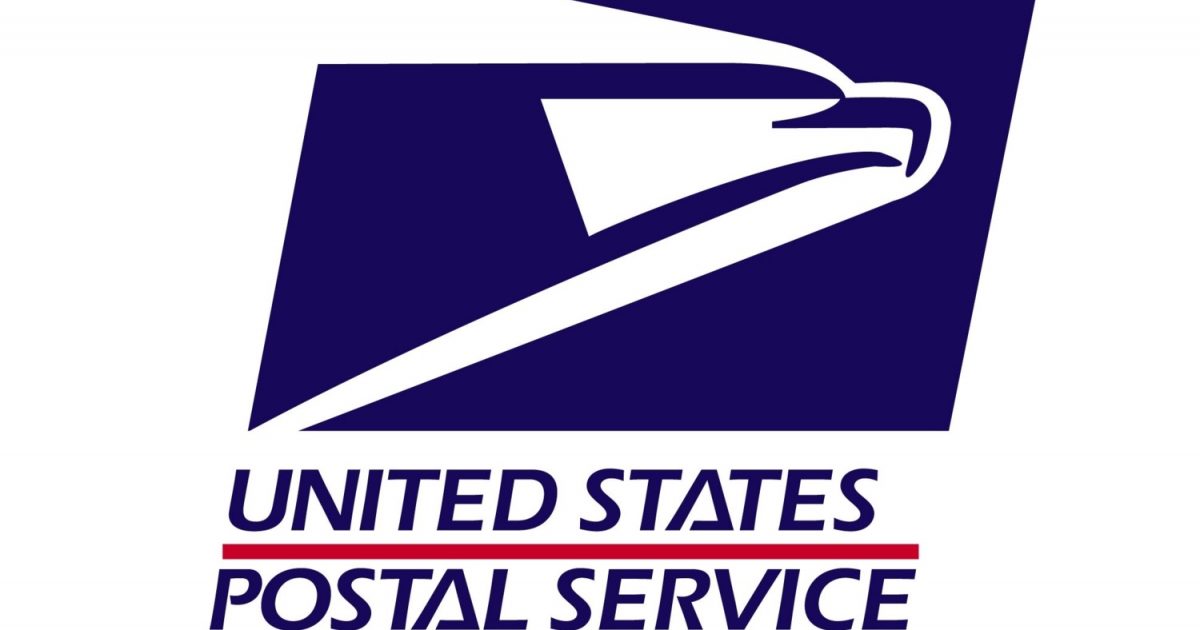 An investigation found the Post Office broke federal law by allowing workers time off to campaign for Hillary Clinton.

According to the story, almost 100 workers were given time off to engage in a number of campaign efforts including phone calls and other voter mobilization efforts.

Federal employees are allowed to take time off for campaigning but in this case, the investigation found supervisor concerns about worker shortages were overruled by upper management.

The investigation exposes more corruption by the federal bureaucracy.