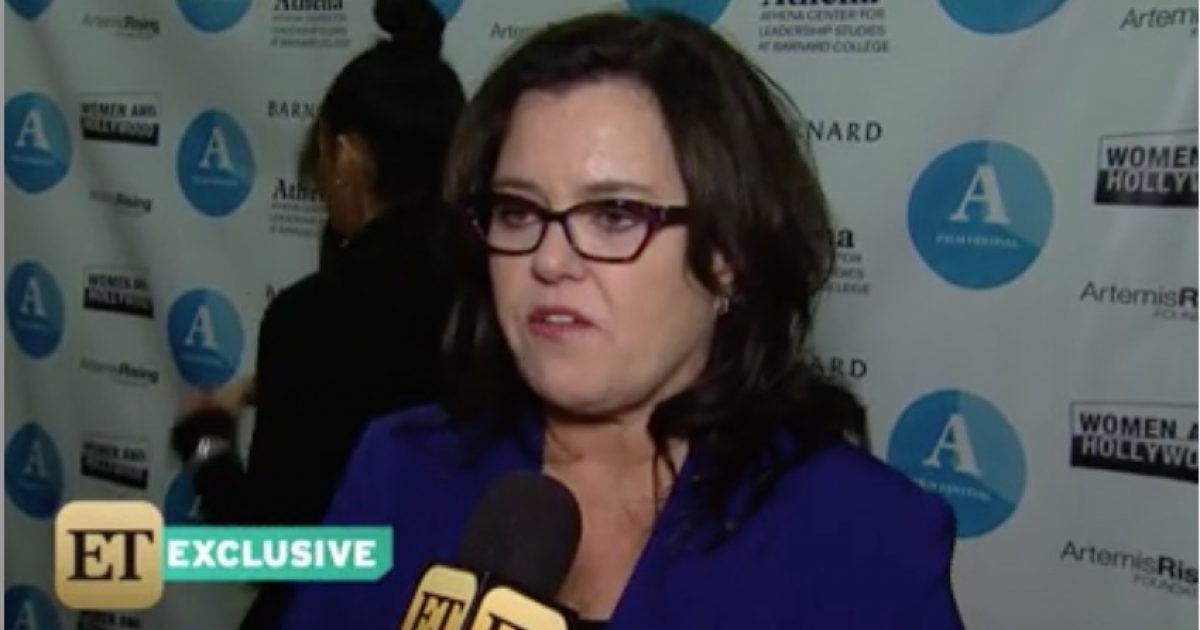 The attempted assassination of Representative Steve Scalise (R-LA) has not stopped the left from using violent terms or actions against Republicans.

Rosie O’Donnell is promoting an online game on Twitter where players shove President Trump off of a cliff to certain death.

Rosie O’Donnell is encouraging her Twitter followers to play an online game that allows players to push President Trump off of a cliff.

“Push Trump Off A Cliff Again,” O’Donnell tweeted along with a link to the game. The game’s name is a riff off of Trump’s campaign slogan “Make American Great Again.”

The hate directed at Trump and Republicans is outrageous and dangerous.