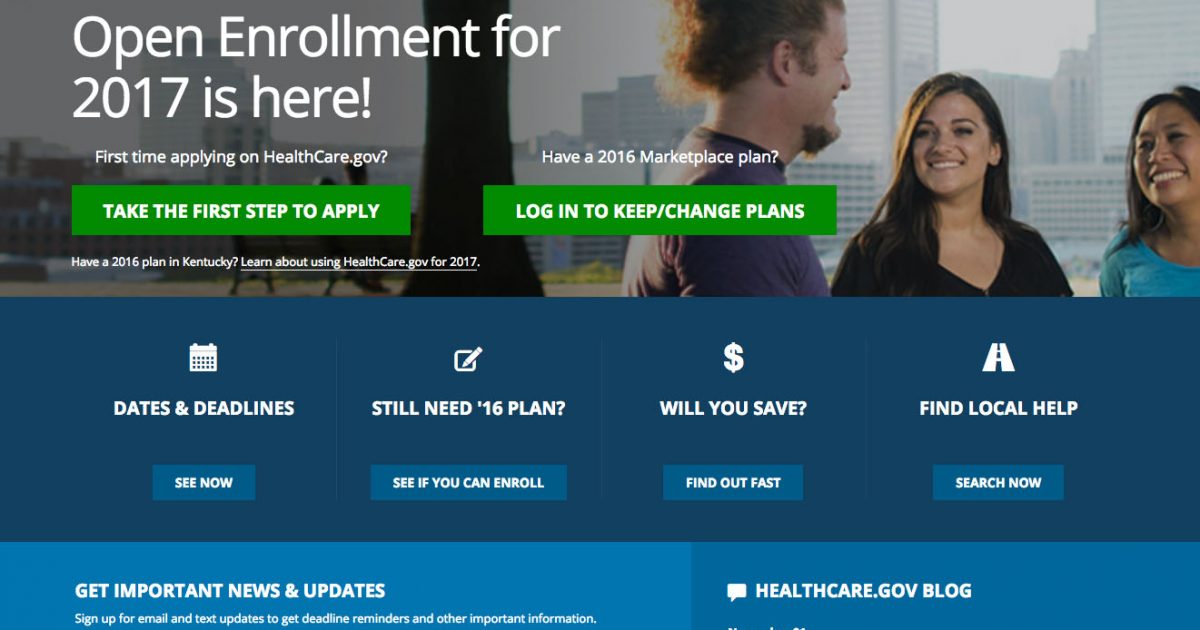 The ObamaCare repeal bill is set to fail because of three Republican Senators.

Senate Majority Leader Mitch McConnell’s new proposal to simply repeal Obamacare appears to be dead less than 24 hours after he dropped his replacement plan for lack of support among fellow Republicans.

McConnell said late Monday the Senate would vote on a repeal with a two-year delay to give Congress time to agree on a replacement, but he could afford to lose no more than two Republican votes to advance the measure.

The Senators are deciding to keep ObamaCare despite the negative consequences for millions of Americans and multiple promises by Republicans to repeal it.