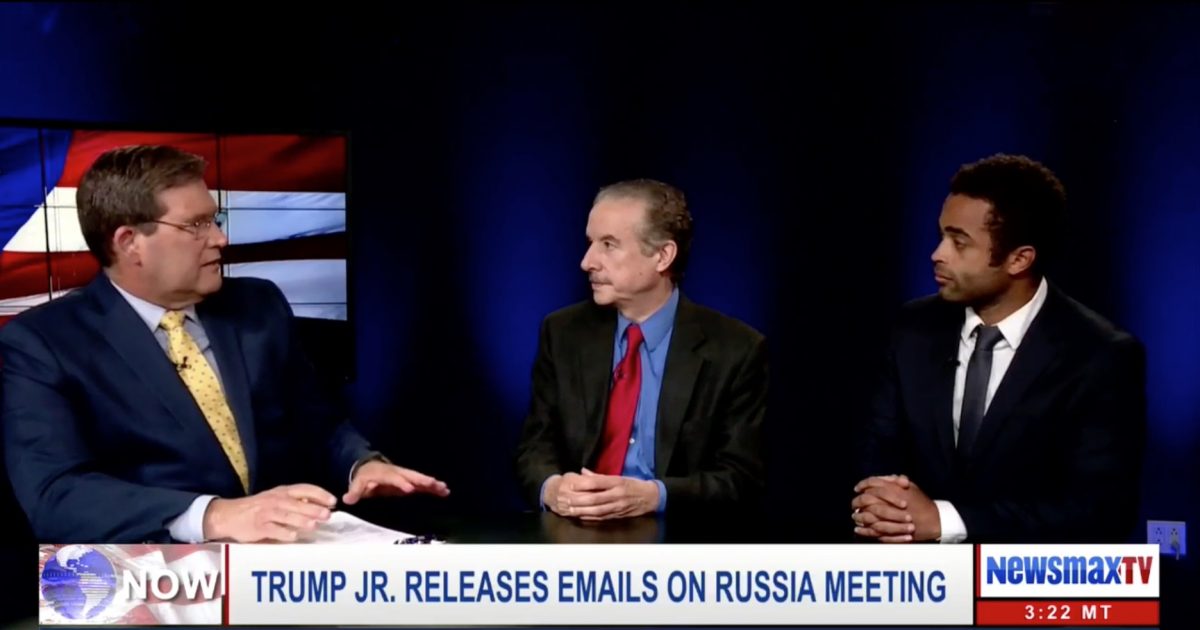 The media is obsessed with a meeting between President Trump’s campaign officials and a Russian lawyer in Trump Tower last year. The meeting at Trump Tower was set up by Donald Trump Jr. and attended by Jared Kushner and Paul Manafort.

Donald Trump Jr. released his emails surrounded the meeting in an effort to clear the air but that has not stopped the left-wing media attack against the president’s son.