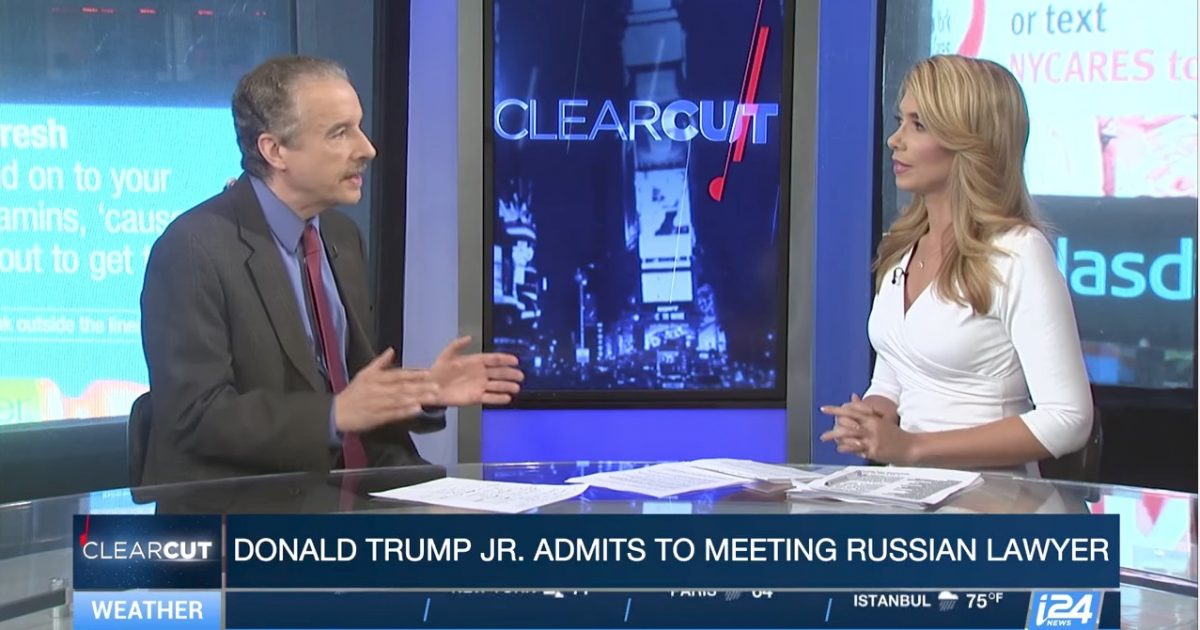 The media is on fire about a meeting between Donald Trump Jr. with a Russian lawyer.

Meanwhile, former FBI Director James Comey’s memos on his meeting with President Trump is creating a legal problem for him.

In contrast to Comey’s claim that his memos were his personal notes, the FBI determined it was government property.

Moreover, four of the seven memos Comey wrote were determined to be either classified or secret.