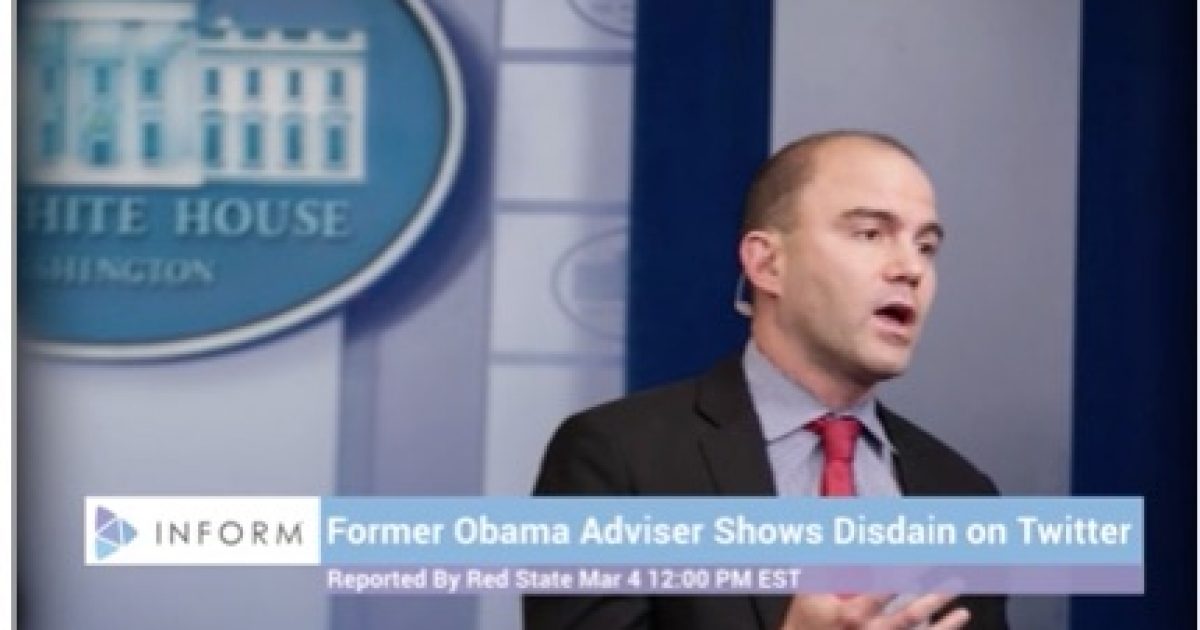 Former National Security Adviser Ben Rhodes is being looked at by the House Intelligence Committee as part of an unmasking investigation being conducted by the committee.

Rhodes also played a communications role in the White House for former President Obama and is a frequent critic of President Trump.

The House Intelligence Committee Chairman Devin Nunes, R-CA, sent the letter to the National Security Agency requesting the number of unmaskings made by Rhodes from Jan. 1, 2016 to Jan. 20, 2017, according to congressional sources who spoke with Circa. Rhodes, who worked closely with former National Security Adviser Susan Rice and was a former deputy national security adviser for strategic communications for President Obama, became a focus of the committee during its review of classified information to assess whether laws were broken regarding NSA intercepted communications of President Trump, members of his administration and other Americans before and after the election, according to congressional officials. The committee is requesting that the NSA deliver the information on Rhodes by August, 21.