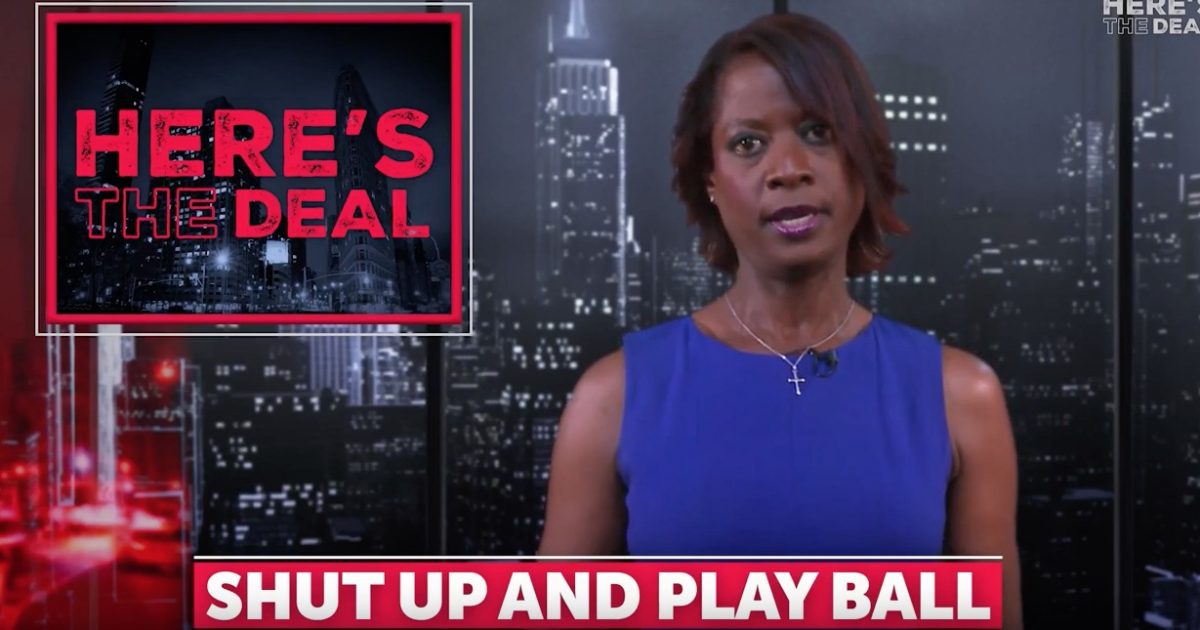 I say enough with political correctness ruling the day on the field. We’re paying for football, not politics.