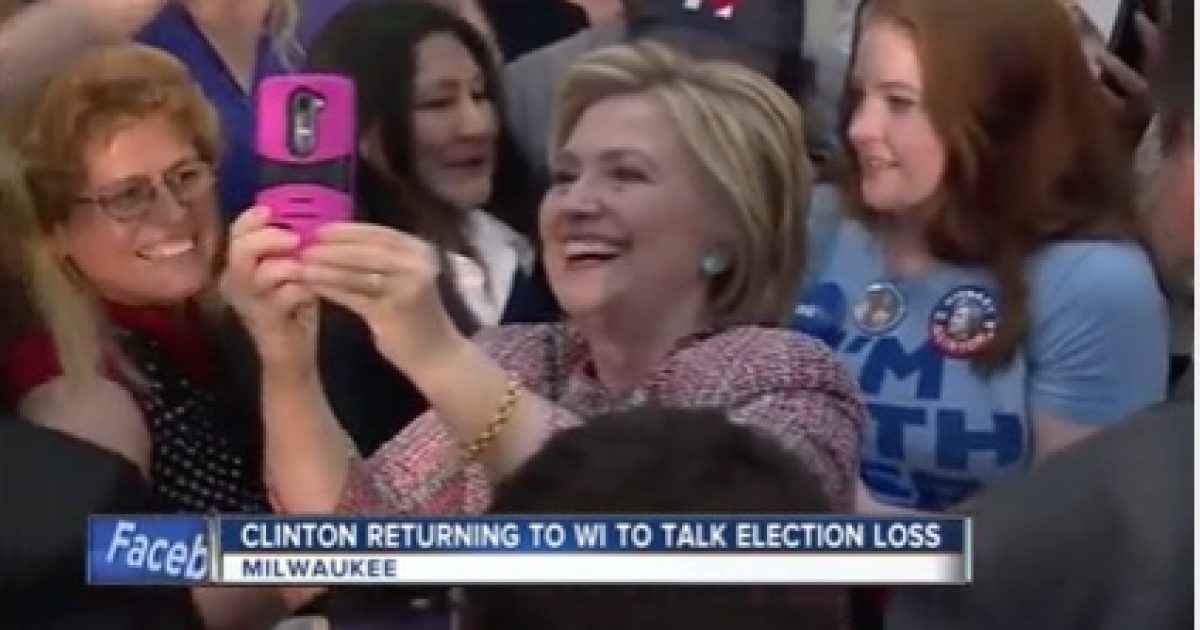 Not only is the deep state real, it’s arrogant and defiant.

Shockingly, the FBI denied a request for its files on Hillary Clinton because of lacking public interest.

Hillary Clinton’s case isn’t interesting enough to the public to justify releasing the FBI’s files on her, the bureau said this week in rejecting an open-records request by a lawyer seeking to have the former secretary of state punished for perjury.

Ty Clevenger has been trying to get Mrs. Clinton and her personal attorneys disbarred for their handling of her official emails during her time as secretary of state. He’s met with resistance among lawyers, and now his request for information from the FBI’s files has been shot down.

“You have not sufficiently demonstrated that the public’s interest in disclosure outweighs personal privacy interests of the subject,” FBI records management section chief David M. Hardy told Mr. Clevenger in a letter Monday.

In other words, nothing to see here – just move along.

Meanwhile, Clinton is going on a tour to promote her new book (see video).