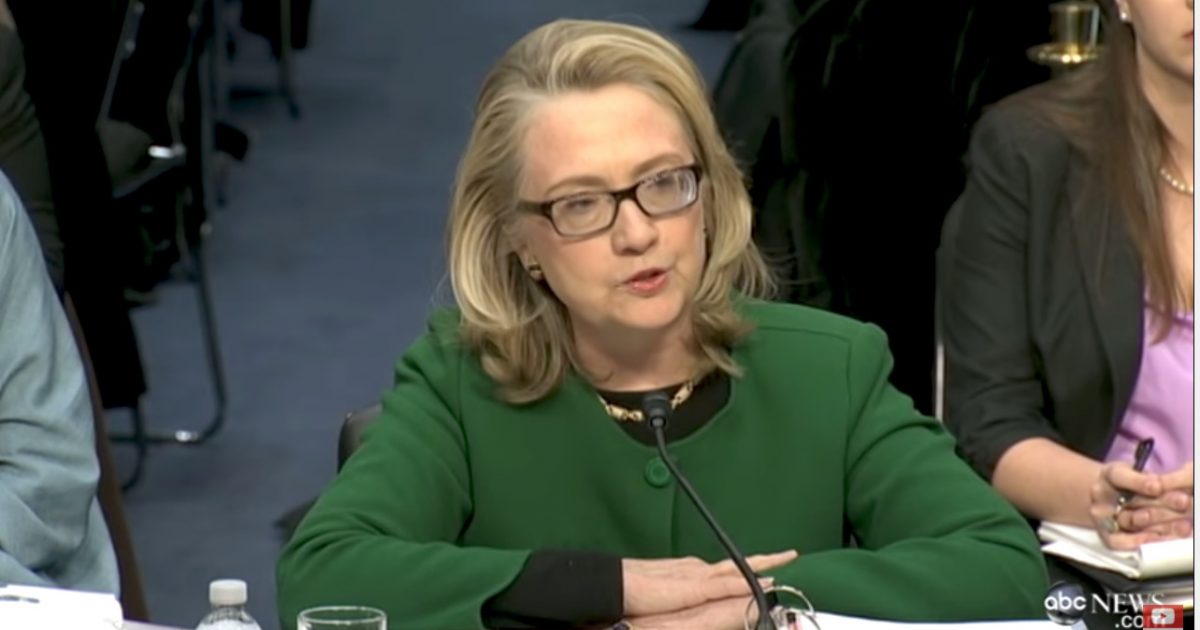 Thanks to a lawsuit filed by Judicial Watch, a federal judge ordered the State Department to search its data base for Benghazi emails from Hillary Clinton’s staff.

The State Department claimed a search of Clinton’s staff emails would likely be unsuccessful but the judge did not buy the department’s argument.

A federal judge has ordered the State Department to search the “state.gov” email accounts of Hillary Clinton aides Huma Abedin, Cheryl Mills and Jacob Sullivan for records related to Benghazi, as part of a watchdog’s Freedom of Information Act lawsuit.

And the judge said:

“If Secretary Clinton sent an email about Benghazi to Abedin, Mills, or Sullivan at his or her state.gov email address, or if one of them sent an e-mail to Secretary Clinton using his or her state.gov account, then State’s server presumably would have captured and stored such an email,” Mehta wrote. “State has an obligation to search its own server for responsive records.”