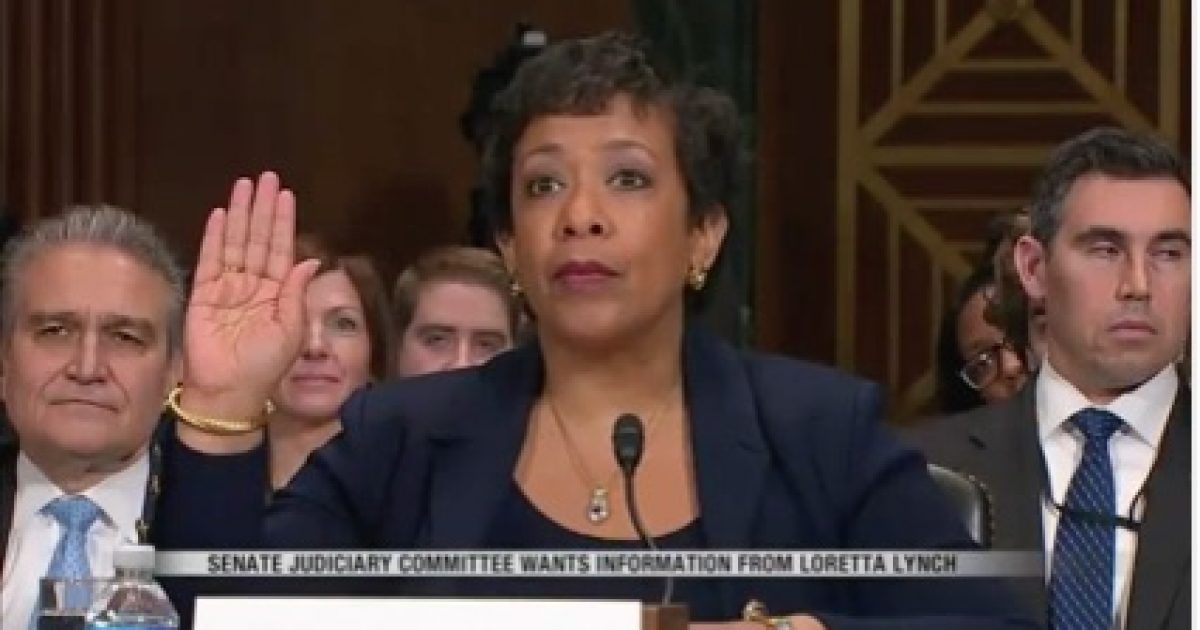 Former Attorney General Loretta Lynch used an alias email with staff regarding talking points to explain her meeting with Bill Clinton on the tarmac at Phoenix Skyharbor International Airport.

Using the pseudonym “Elizabeth Carlisle,” Lynch corresponded with DOJ press officials to hammer out talking points in response to media requests about the meeting. The tarmac encounter drew criticism from conservatives because Lynch was overseeing the federal investigation into whether Hillary Clinton mishandled classified information on her private email system.

Some believe that government officials use alias emails to avoid Freedom of Information Act requests from the public but Lynch’s lawyer says it was known the former attorney general was using a different name for some of her government work.

Revelations about Lynch’s actions are fueling concerns that she was trying to protect then presidential candidate Hillary Clinton from prosecution over her decision to use a private home-based email server to conduct State Department business.

The Senate Judiciary Committee is investigating Lynch for political interference including possible discussions with the Clinton campaign or the DNC (see video).