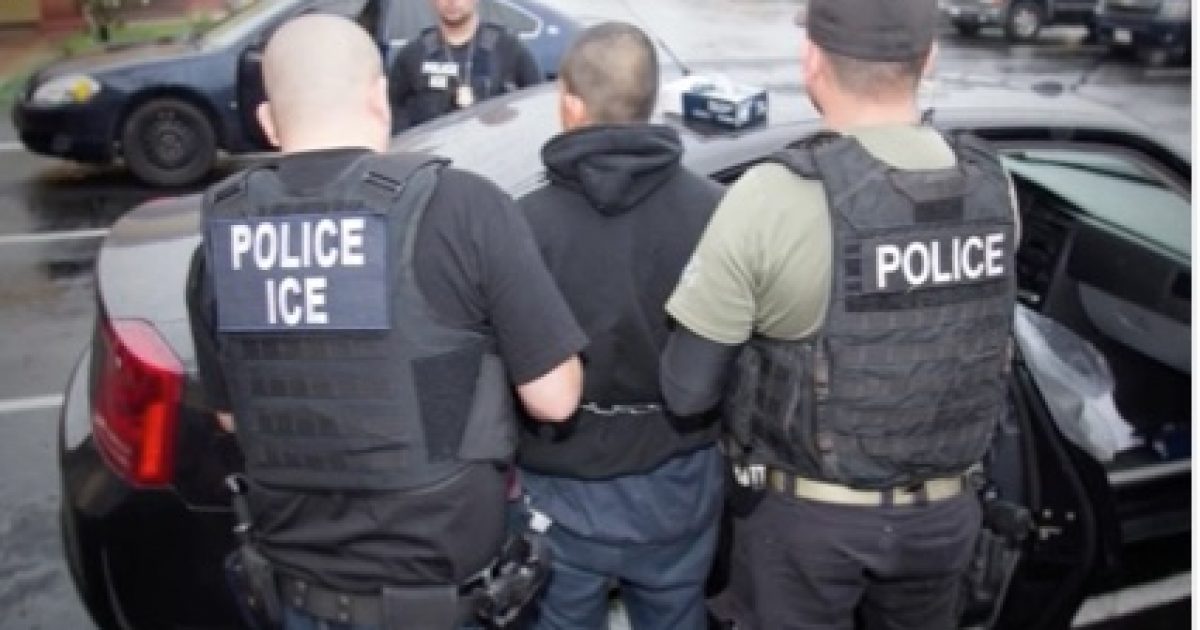 Illegal aliens are getting huge amounts of financial support in Los Angeles, according to a report from Fox News.

The data from Los Angeles shows the economic burden posed by illegal aliens living in a sanctuary city.