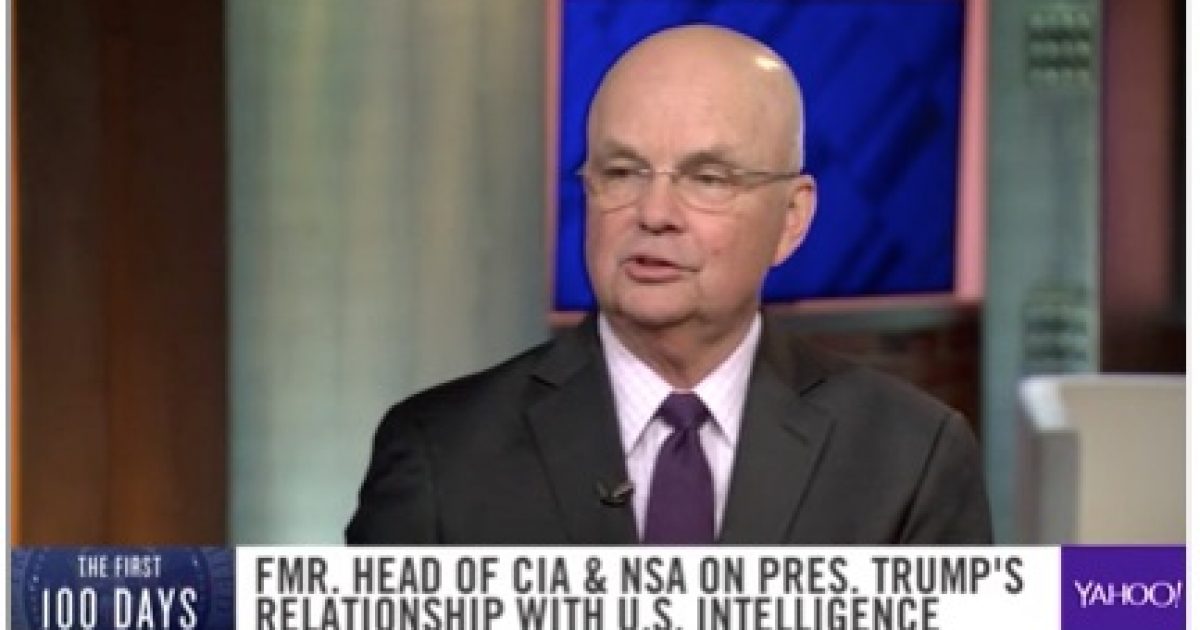 The federal bureaucracy is getting more aggressive in resisting President Trump.

In addition to leaks by the deep state, some federal employees are aggressively and openly fighting the president’s agenda.

A handful of current and former career staffers in the Interior Department and Environmental Protection Agency (EPA) have openly shredded their superiors within the last several weeks, continuing a trend that has developed throughout the government over the course of Trump’s tenure in the Oval Office.

The federal employees resisting the president are putting their personal beliefs before the president’s and should be held accountable for their actions.