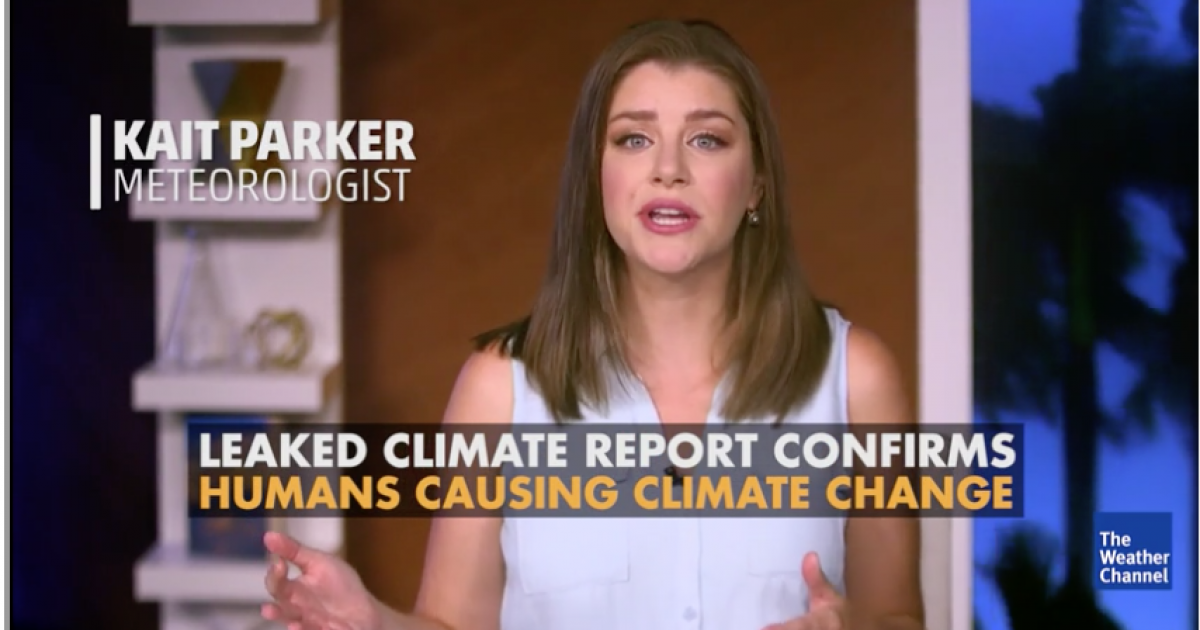 The newspaper claimed it was reporting on a government report on climate change that was not publically available and that scientists who contributed to the document felt the contents of the report would be altered or buried by the Trump administration.

The NYTimes was wrong on both counts. The report was online since January making it impossible for the study to be buried.

The Washington Post reported on the fake news story.

As part of its corrective effort, the New York Times has pulled the language saying that “a copy of it was obtained by the New York Times,” as well as the mistaken assertion that it has “not yet been made public.” Even so, the article continues to carry this line: “Another scientist involved in the process, who spoke to The New York Times on the condition of anonymity, said he and others were concerned that it would be suppressed.” As well as this one: “Scientists say they fear that the Trump administration could change or suppress the report.”

Though it may be the case that certain scientists maintain such fears, that’s a pretty tough position in light of the fact that the report “was uploaded by the nonprofit Internet Archive in January” and publicized by the New York Times in August.

The correction comes too late. The news coverage about the fake news story created a false impression about the Trump administration (see video).