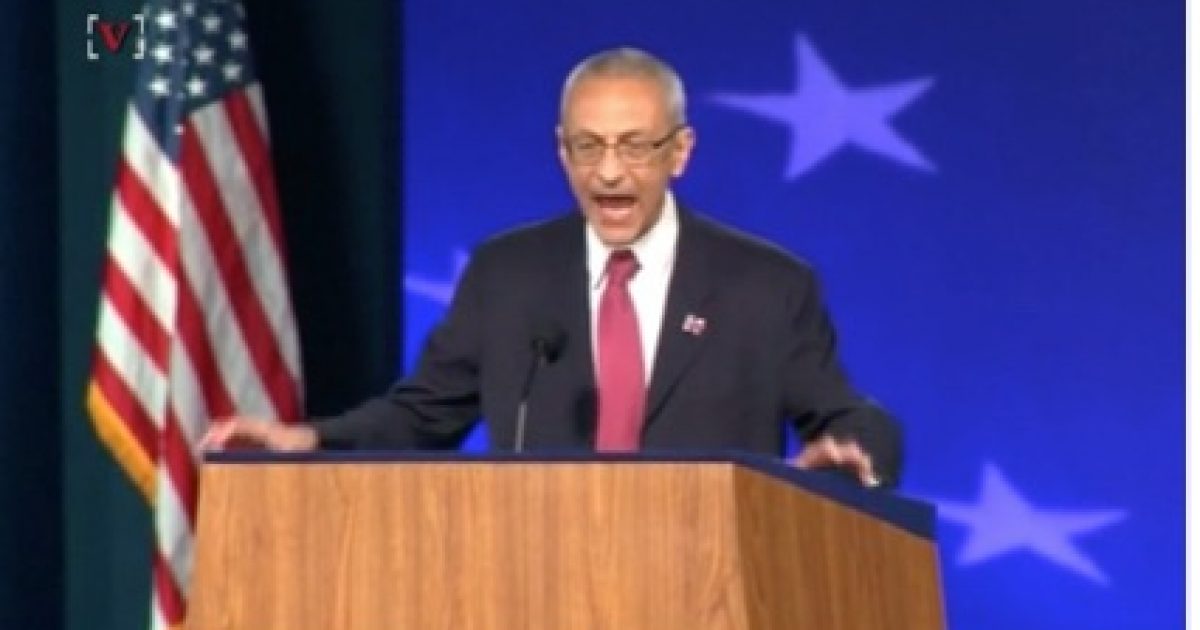 During an interview on CNN, Podesta responded to questions about Clinton’s upcoming book and Trump continues to discuss Clinton.

“It’s unprecedented,” Podesta said. ” You never saw that behavior from any other president who’s talking about the person they beat. I think it really just bugs the hell out of him that she got three million more votes than he did and he keeps coming back to that.”

“Obviously we bear the burden of having lost the Electoral College, so I lose sleep about that every night,” Podesta added.