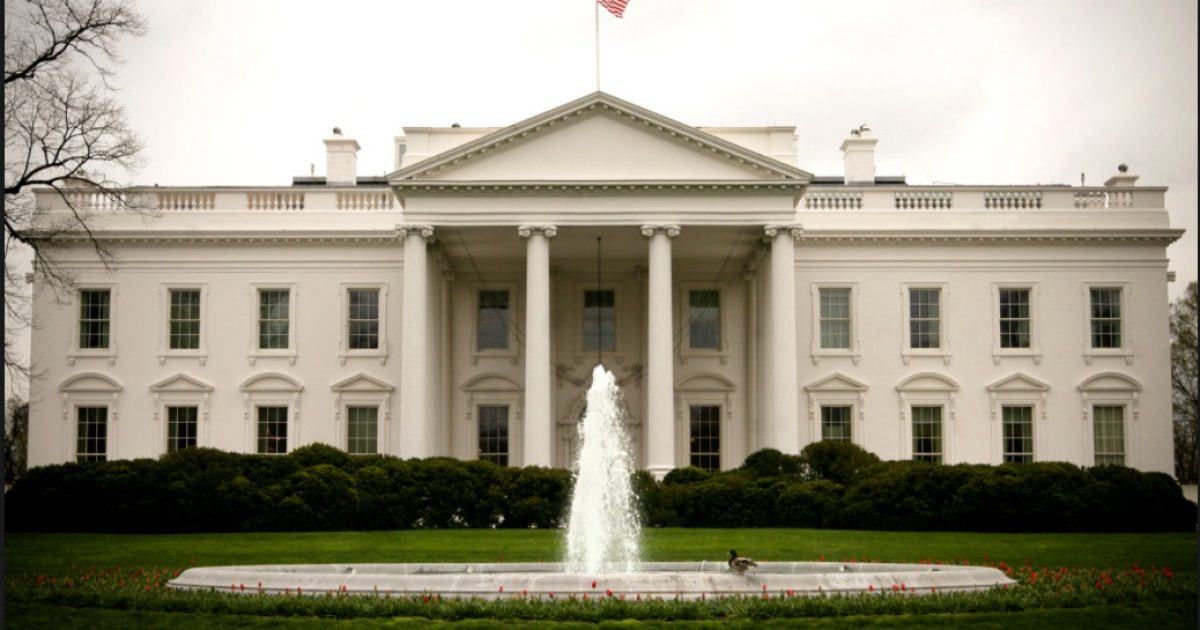 A small group of progressive representatives sent a letter to President Trump demanding he fire three staffers over concerns of a white supremacy influence in the White House.

In a letter to the president, the leaders of the black, Hispanic, Asian and progressive caucuses are urging Trump to remove White House chief strategist Steve Bannon, senior policy adviser Stephen Miller, and deputy assistant to the president Sebastian Gorka after the violent white nationalist groups’ rally in Charlottesville, Va., over the weekend.

“Americans deserve to know that white nationalists, white supremacists, and neo-Nazis are not in a position to influence U.S. policy,” they wrote in the letter obtained by the Washington Examiner. “In this time of tumult in our country, Americans deserve a leader that will bring us all together and denounce those who seek to tear us apart.”