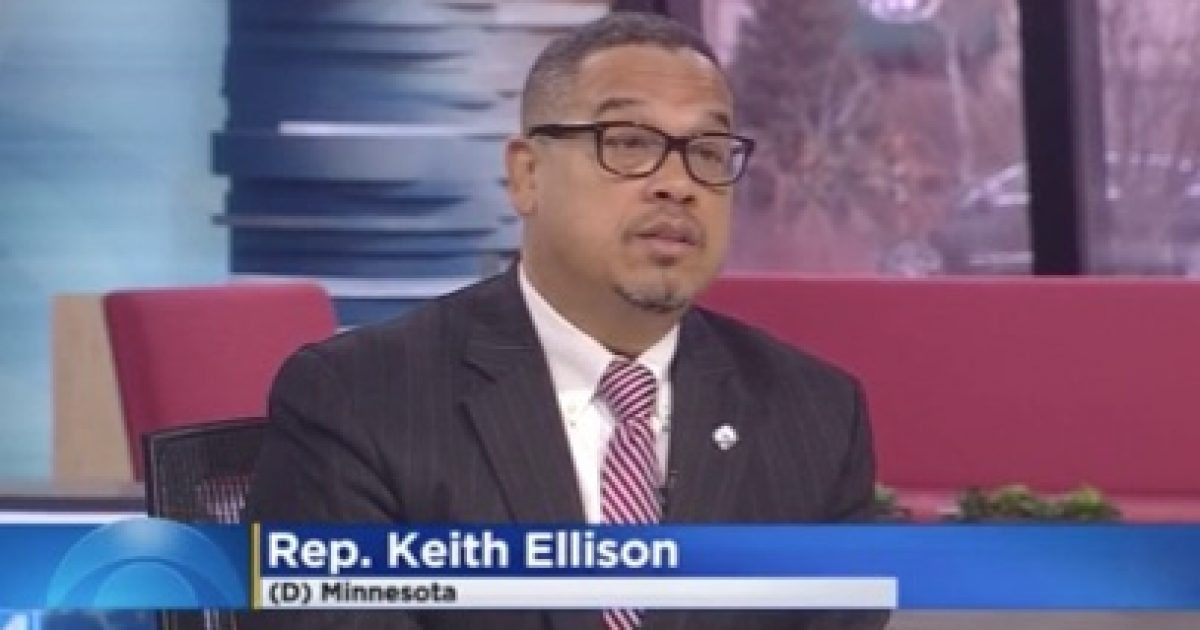 Initially, Ellison said North Korea leader Kim Jong Un was acting more responsible than Trump in his speech but the representative modified his comment in an interview with The Washington Post.

“You have this guy making bellicose threats against somebody else who has very little to lose over there,” said Ellison (D-Minn.). “Kim Jong Un — the world always thought he was not a responsible leader. Well, he’s acting more responsible than this guy.”

“That was one of those I wish I’d not said,” Ellison said. “It’s tailor-made for somebody to misuse. I’d say he’s being incredibly irresponsible and he’s putting us in a situation where you could have an accidental launch. I mean, his rhetoric might make Kim Jong Un think that he needs to strike first. What we need is someone bringing calm to the situation, not spiking it.”

Ellison, who also serves as the vice chair of the Democratic National Committee, still maintained Trump’s tone was “incredibly irresponsible.”