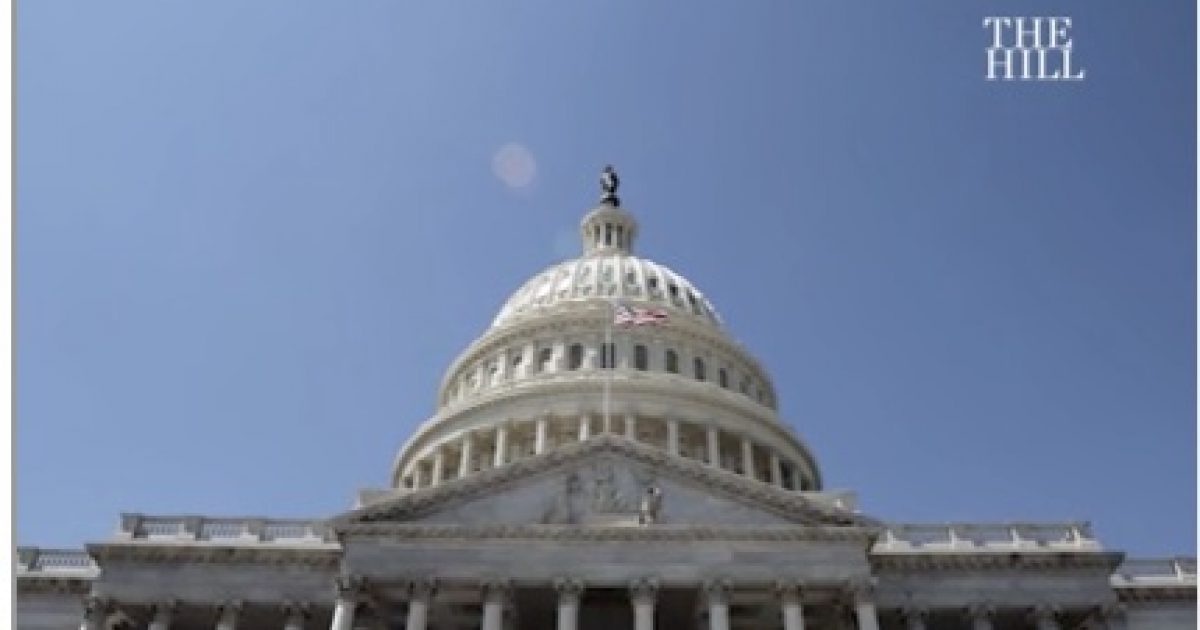 Every Senator voted to block President Trump from making appointments to his administration while the Senators are on vacation.

The Senate essentially voted to keep the lights on the chamber to avoid it from being considered in recess thereby preventing Trump from making appointments without their approval.

Under the Constitution, the president can appoint individuals to his administration when the Senate is not in session. Individuals appointed while the Senate is in recess can serve until the end of the Senate session.

The Senate left for its August break on Thursday, but it won’t technically be in recess. And that will stop President Donald Trump from filling executive branch spots without senators’ OK.

Using a procedural tool often invoked by senators in the past, the Senate has set up a series pro forma sessions. Essentially, they’ll gavel into session every few days — perhaps even for just minutes at a time — through Labor Day to keep the lights on.

Senate Democrats, led by Senator Chuck Schumer (D-NY), have been using Senate rules to make each Trump nominee painfully slow. For each nominee, Democrats are requiring a 30-hour debate.

The action by the Senate proves Republicans are willing to help Democrats stymie Trump from achieving his agenda.