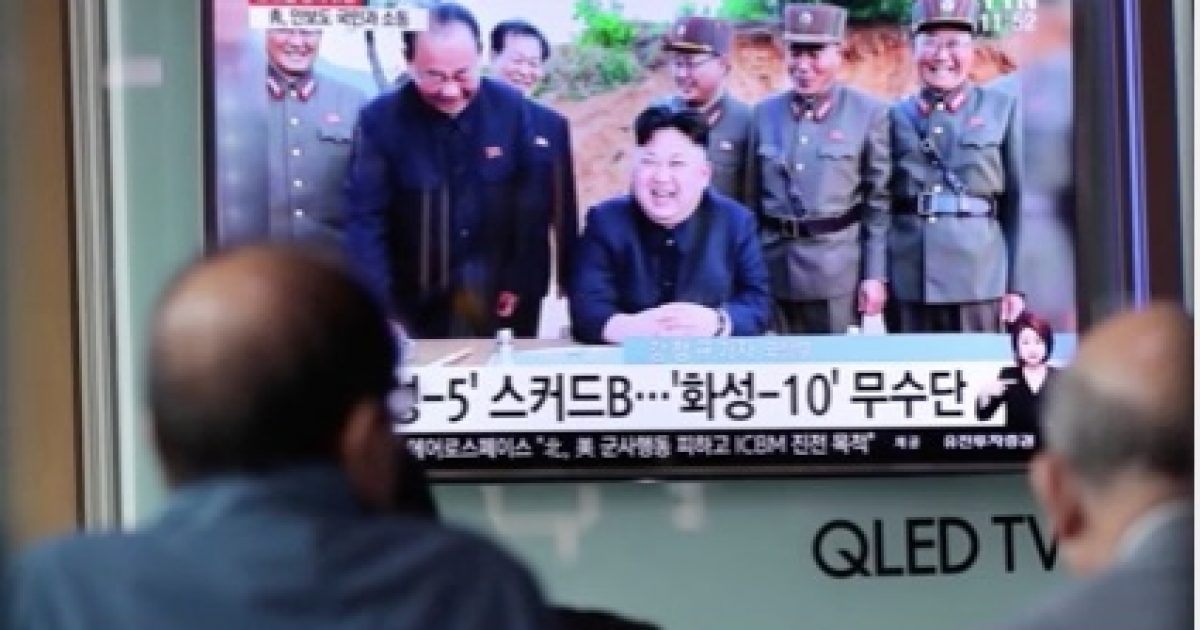 Today, President Trump sent a strong message to North Korea about its threats to the U.S.

North Korea fired a couple of intercontinental missiles over the past month and there is a concern the country has mastered the technology to put a miniaturized nuclear warhead on a missile.

President Donald Trump on Tuesday demanded North Korea not “make any more threats” to the U.S., saying the U.S. would respond “with fire and fury like the world has never seen.”

On vacation in Bedminster, N.J., Mr. Trump made the comments to reporters before a briefing on opioid addiction.

“North Korea best not make any more threats to the U.S.,” the president said. “They will be met with fire and fury like the world has never seen. He has been very threatening beyond a normal state,” he continued, referring apparently to North Korean leader Kim Jong Un.