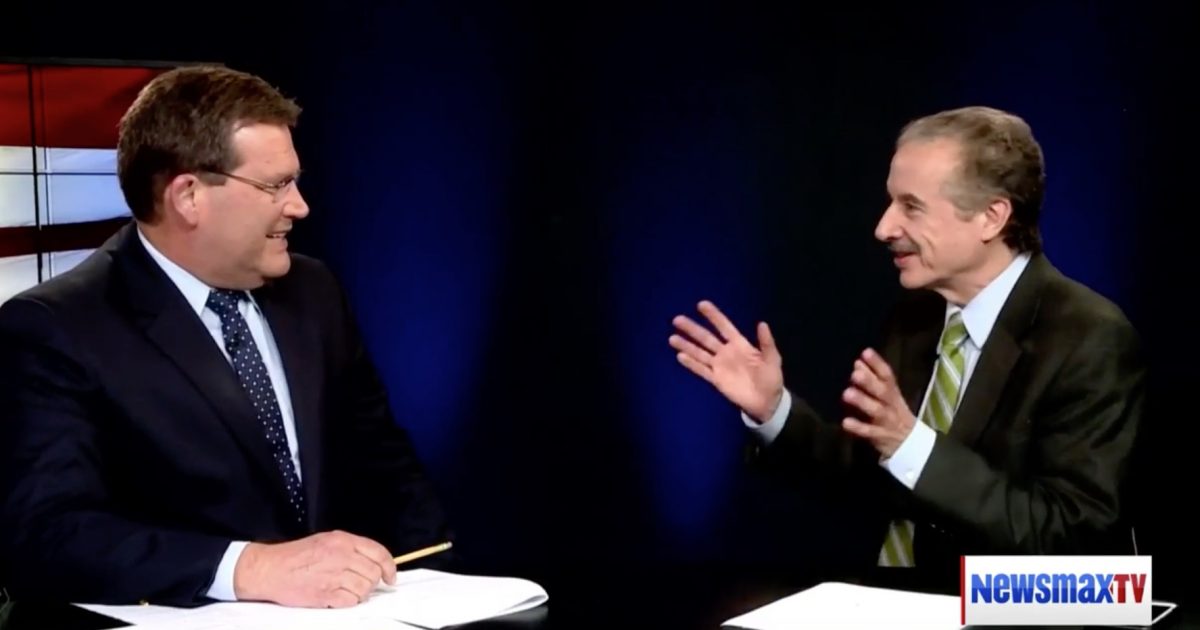 President Trump held a rally in Phoenix, Arizona, on Tuesday where he challenged the media over its coverage of his remarks about Charlottesville, Virginia.

The president also criticized two unnamed Arizona Republican senators that are not supporting his agenda.