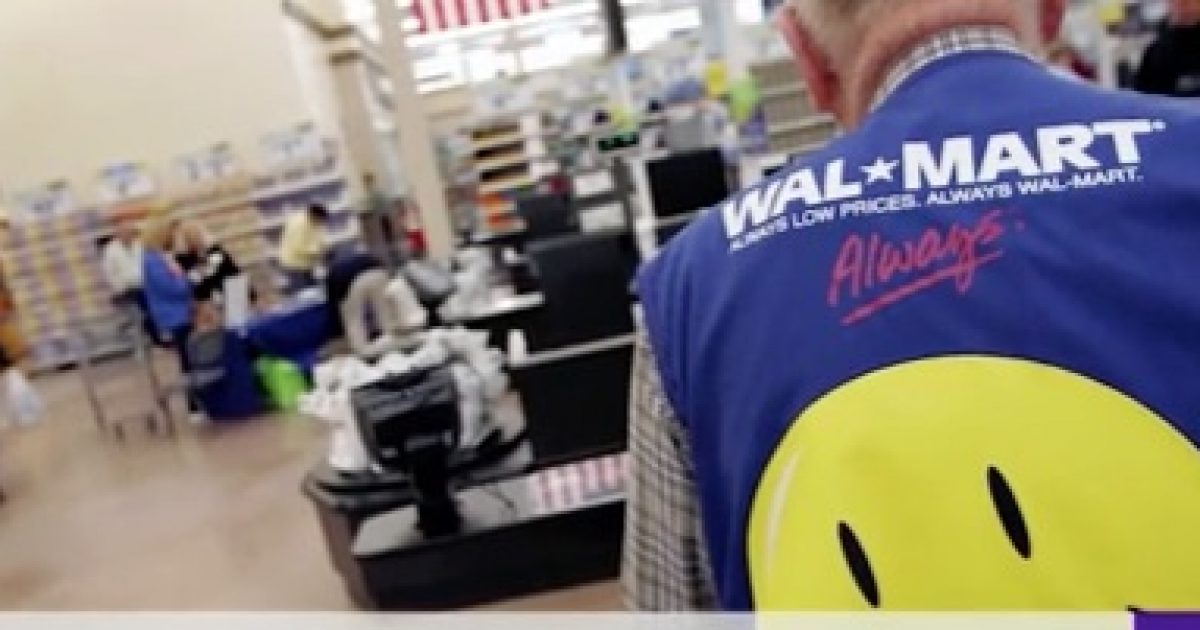 Walmart CEO Doug McMillon just slammed President Trump adding his name to the growing list of business executives that are critical of the president’s comments about Charlottesville, Virginia.

As we watched the events and the response from President Trump over the weekend, we too felt that he missed a critical opportunity to help bring our country together by unequivocally rejecting the appalling actions of white supremacists. His remarks today were a step in the right direction and we need that clarity and consistency in the future.

The New York Times reports on CEOs trying to distance themselves from Trump:

But as controversy continues to swirl around the White House, the dozens of executives who agreed to serve on the president’s advisory groups are increasingly finding themselves at the center of unwanted debates. “This should be his strong suit: courting C.E.O.s,” said Douglas Brinkley, a presidential historian at Rice University. “Instead, Trump finds himself with C.E.O.s not wanting to be in a photo op with the president. What should have been an honor has become an albatross.”

CEOs like McMillon are putting political correctness before shareholders when they make unnecessary statements that can only harm its brand.