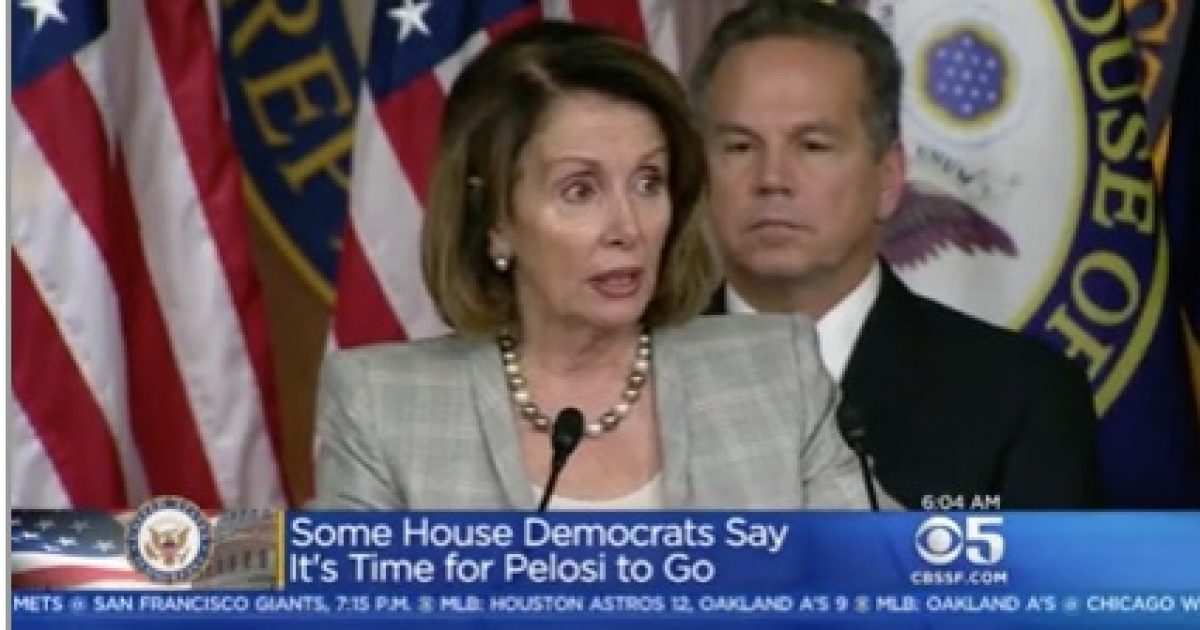 There is growing discontent among Democrats about Representative Nancy Pelosi (D-CA) serving as a leading beacon for the party.

A survey of Democrat Congressional candidates across the country found very little support for Pelosi.

In a survey of 20 Democratic House candidates, only one – a former Senate staffer from Orange County, California – would state support for the congresswoman staying on as leader of the House Democratic Caucus. Of the rest, 18 declined to say if Pelosi should keep her job, while one, a political newcomer from a culturally conservative Ohio district, said he would vote for someone other than Pelosi.

Pelosi is a great political fundraiser for the Democrat Party but her progressive policies make the current Minority Leader in the House of Representatives a target for Republican campaign advertising in Congressional races.

The article notes some Democrats blame Pelosi for the special election loss in the 6th Congressional District in Georgia where Jon Ossoff lost despite having a campaign money advantage.

During the campaign, Republicans nationalized the race by running ads linking Ossoff to Pelosi as well as the money supporting Ossoff from outside of Georgia.