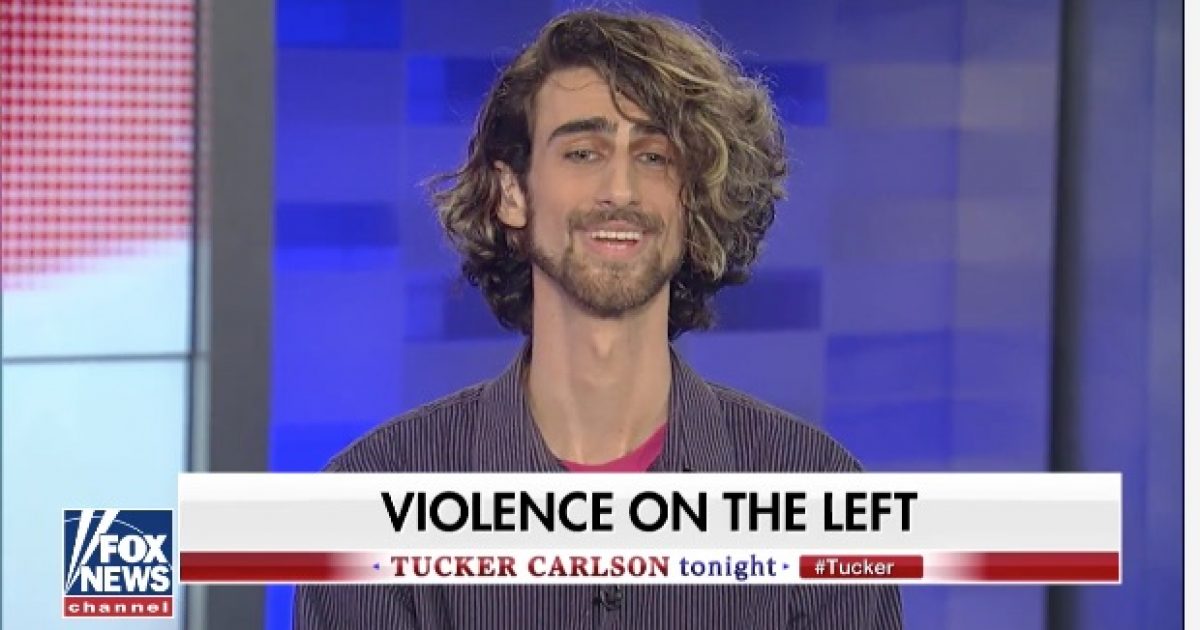 An Antifa supporting adjunct-professor was suspended by John Jay College because of an outrageous Tweet directed at law enforcement.

Michael Issacson, an adjunct-professor at the John Jay College of Criminal Justice, and known Antifa leader, tweeted Aug. 23, “Some of y’all might think it sucks being an anti-fascist teacher at John Jay College but I think it’s a privilege to teach future dead cops.”

The John Jay College of Criminal Justice is part of the City University of New York school network and many of its students get jobs in law enforcement.

Many of you may be aware of recent statements made by a John Jay College adjunct on social media, television and in the press.

I want to state clearly that I was shocked by these statements. They are abhorrent. This adjunct expressed personal views that are not consistent with our college’s well known and firm values and principles and my own personal standards and principles. I am appalled that anyone associated with John Jay, with our proud history of supporting law enforcement authorities, would suggest that violence against police is ever acceptable.

The statement closes with:

The Daily Caller reported on Isaacson’s ties to an Antifa organization:

Mike Isaacson, a professor at the John Jay College of Criminal Justice and a co-founder of the Antifa organization Smash Racism D.C., promotes political violence. In a series of tweets, he also laughed at dead police officers.

Isaacson shared his support of political violence in an interview with The Hill Thursday, which was pointed out by Far Left Watch. The article, which explores the Antifa movement and its proponents in academia, got a few choice quotes from the professor.

Putting the suspension aside, the big question is why would John Jay employ an Antifa activist in the first place?