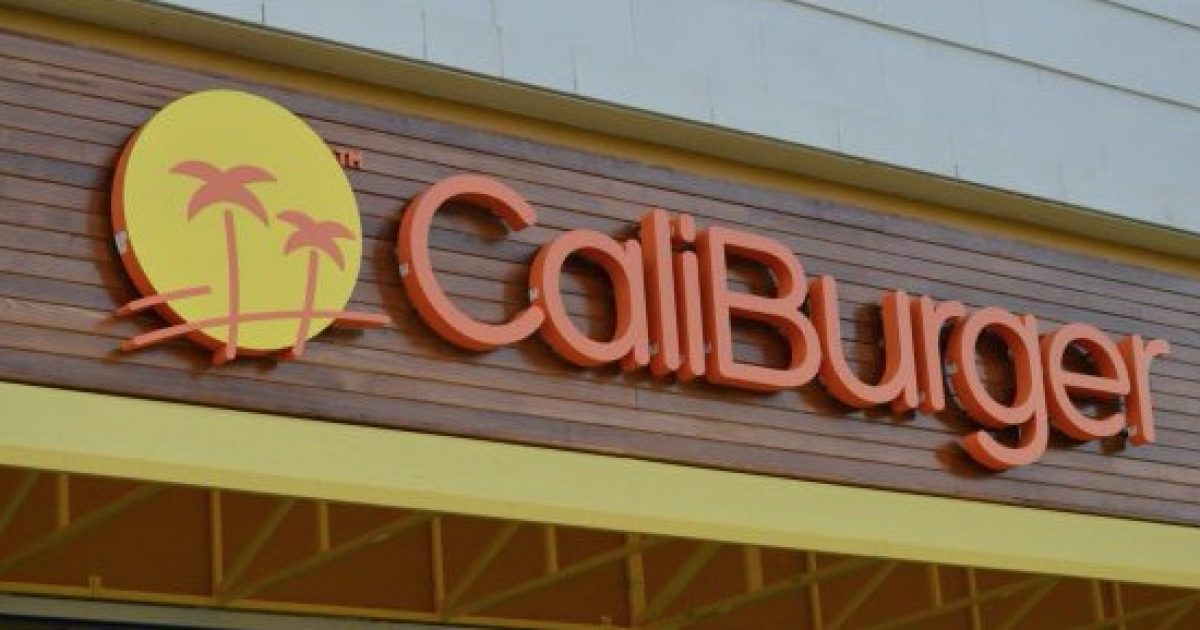 As fast food workers continue to demand higher wages, robots are moving in on their turf at a lower cost.

California, for example, raised the state’s minimum wage in 2014 from $8 an hour to $10.50 an hour with another increase to $11 an hour scheduled for January.

As a result, some fast food restaurants are taking matters into their own hands.

CaliBurger has announced they will be installing the high-tech replacement in 50 of their locations around the world. “Flippy,” the robotic kitchen assistant, was created by a California startup company called Miso Robotics and is expected to roll out in 2018.

Mandates for higher wages coupled with the inability to pass the costs on to consumers create an economic hardship for restaurant owners.

Democrats are pushing for higher minimum wage hikes for the low-skilled worker and doing so is leading to job losses, lower work hours and the closure of some restaurants.

Ironically, the futuristic short-order cook has been developed to replace workers in one of the most progressive states in America. Several California cities have already raised the minimum wage as the state plans to push the rate to $15 by 2022.

“This wage is not sustainable for a lot of companies… in that $5 increase, you’re talking about $12,000 increase per employee… where does that money come from,” warned Peter Tateishi of the Sacramento Metro Chamber.