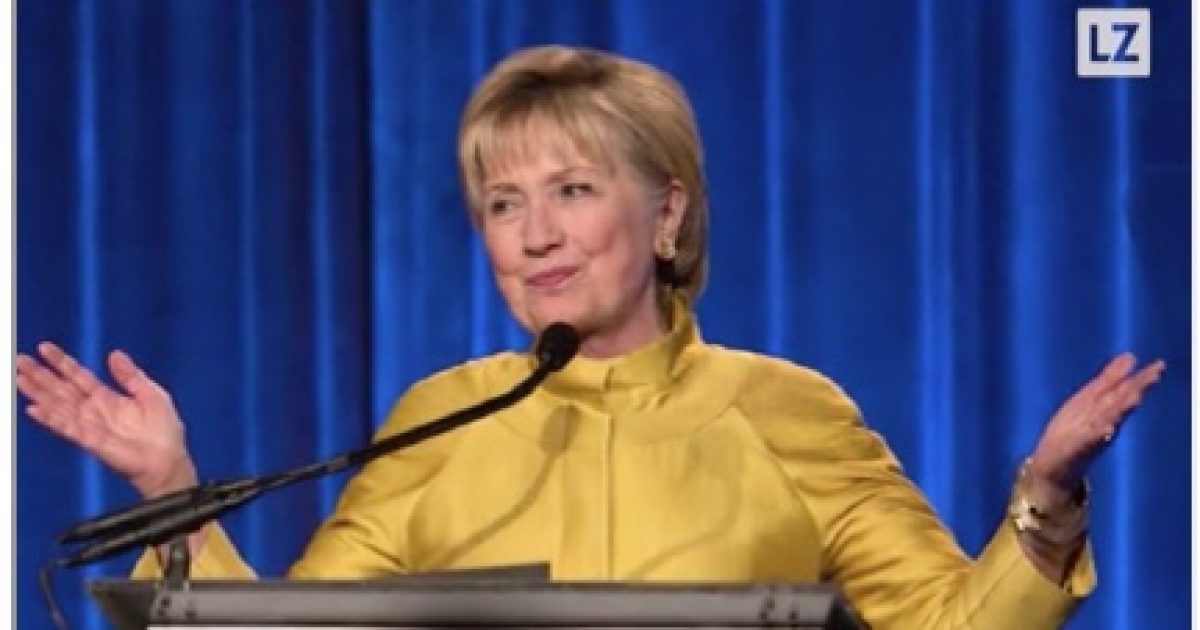 Clinton is blaming multiple people for her embarrassing loss to President Trump and the news about her book promotion tour is a problem for Democrats.

As Hillary Clinton gears up for her book tour, some Democrats are fuming that their former presidential nominee is returning to the spotlight.

“The best thing she could do is disappear,” one former Clinton fundraiser and surrogate told The Hill. “She’s doing harm to all of us because of her own selfishness. Honestly, I wish she’d just shut the fuck up and go away.”

Democrats remain leaderless and the old guard refuses to go away.