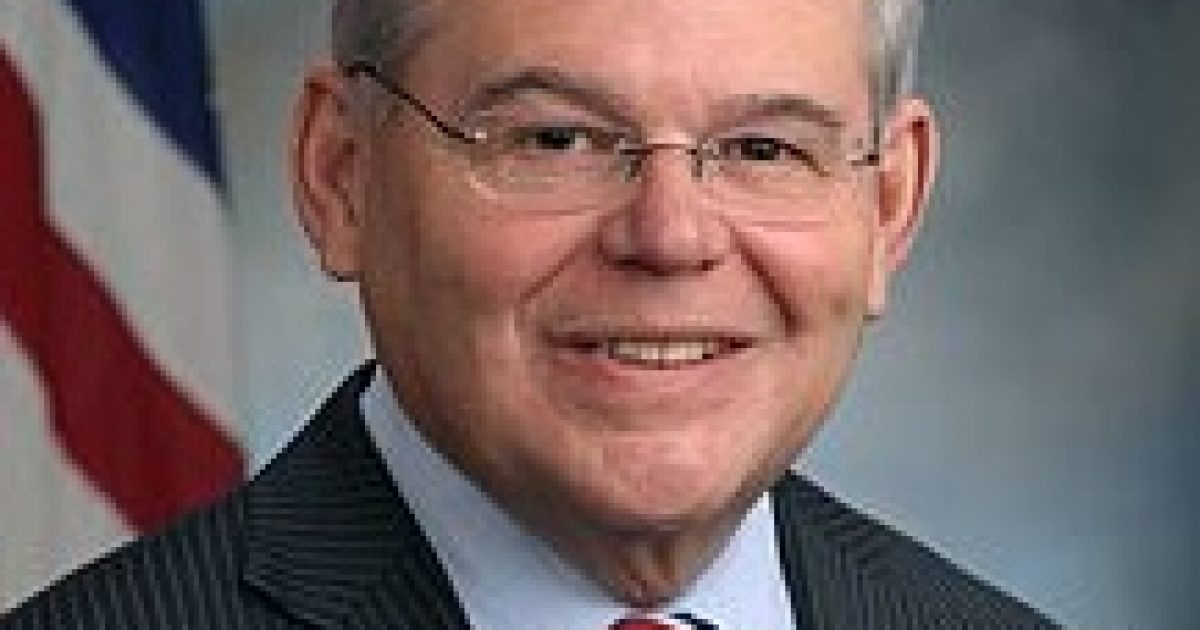 There are many forms of media bias. Slanting coverage, ignoring stories, leaving out context and conveniently forgetting an important fact.

The Daily Caller called out The New York Times for the way the newspaper handled its story on the corruption trial of New Jersey Senator Bob Menendez.

“The NYTimes in its over 1,000-word story, it initially failed to mention that Menendez is a Democrat!”

The paper referred to him as ” The senator,” “Senator Robert Menendez of New Jersey,” and “Mr. Menendez, a senior senator,” before referring to him as “Mr. Menendez” or “the senator” for the rest of the story. Only after a barrage of online criticism did the NYT note that Menendez is a Democrat, adding in the identifier in the fourth paragraph.

In contrast, The Washington Post story on the Menendez corruption trial mentions he is a Democrat in the second sentence and it provides an outline of the charges against the Senator and Dr. Salomon Melgen who allegedly sought the political favors.

The indictment alleges the men engaged in a quid pro quo since Menendez was first elected, detailing:

Melgen made more than $600,000 in campaign donations to super PACs to get Menendez reelected in 2012.

As Melgen was emailing Menendez’s staff in April and May 2012, promising to donate to Menendez’s campaign, prosecutors allege Menendez reached out to top State Department officials to urge them to enforce a port-security contract with the Dominican Republic that would benefit Melgen’s company.

The importance of party affiliation can’t be dismissed.

If Menendez leaves office, New Jersey Republican Governor Chris Christie could appoint a Republican replacement adding an additional vote for the GOP in the Senate.