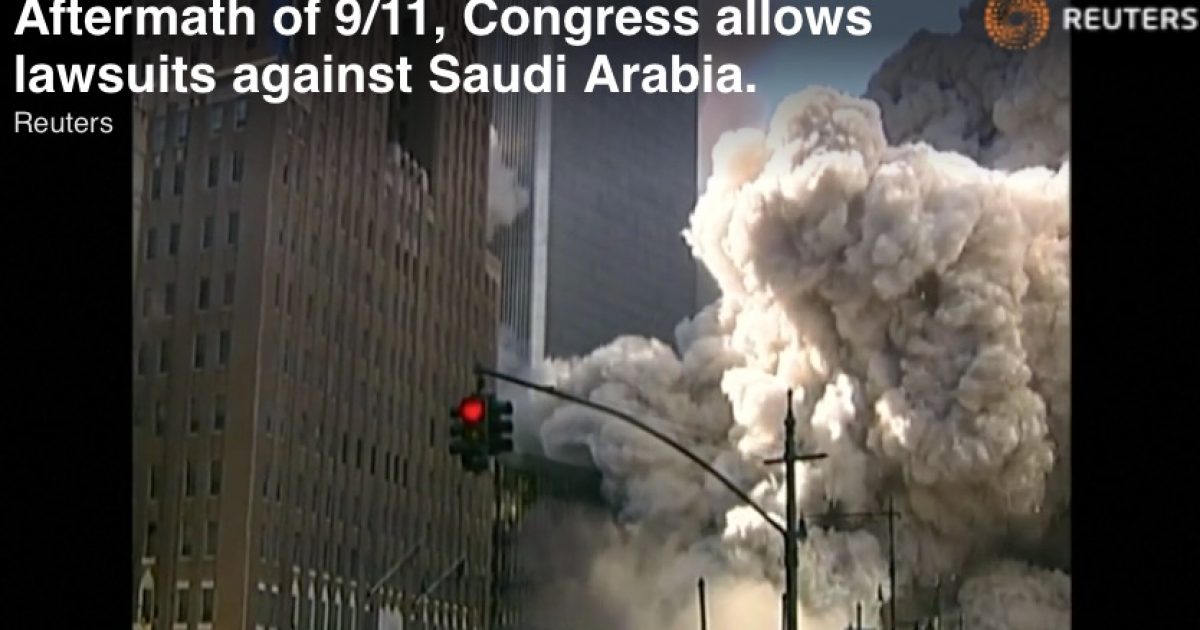 Documents from plaintiffs in the lawsuit against the Saudi Arabian government claim to link the Middle East country to the funding of the 9/11 attacks.

The court filing provides new details that paint “a pattern of both financial and operational support” for the 9/11 conspiracy from official Saudi sources, lawyers for the plaintiffs say. In fact, the Saudi government may have been involved in underwriting the attacks from the earliest stages — including testing cockpit security.

“We’ve long asserted that there were longstanding and close relationships between al Qaeda and the religious components of the Saudi government,” said Sean Carter, the lead attorney for the 9/11 plaintiffs. “This is further evidence of that.”

Fifteen of the 19 attackers were citizens of Saudi Arabia. Former President Obama opposed the lawsuit but Congress intervened.

Congress on Wednesday voted overwhelmingly to override President Obama’s veto of legislation that would allow 9/11 victims’ families to sue the Saudi Arabian government over its alleged support for the terrorists who carried out the attacks.