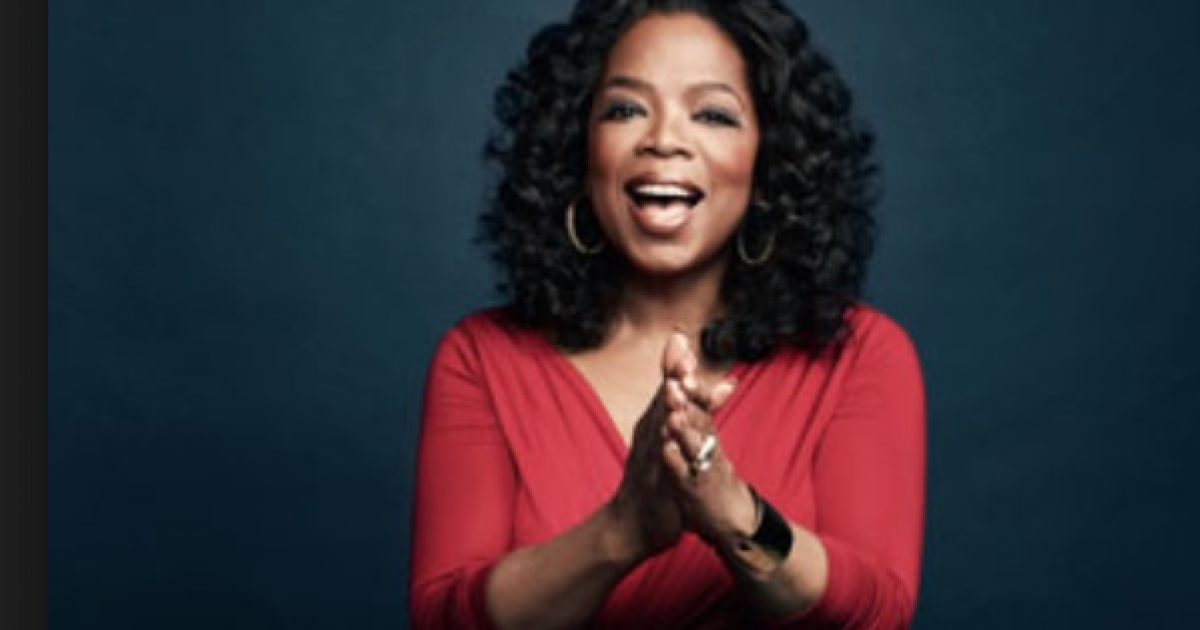 Suddenly, Oprah Winfrey is being pitched as a contender for president of the United States.

President Trump critic and columnist John Podhoretz launched the idea in a recent commentary in the New York Post:

And that’s where Oprah Winfrey comes in. She is the mirror image of Trump, but more so. Of course, she’s female and he’s male; she’s America’s generous aunt and he’s America’s crazy uncle. And yes, she’s black and he’s white, she’s liberal and he’s whatever he is.

It goes beyond that. He’s rich and she’s rich, but she made her $3 billion herself and with no controversy. She is, in herself, the embodiment of the American Dream. He got famous from TV, and so did she, but she became vastly more famous and vastly more successful at it.

Surprisingly, it appears Oprah is entertaining the idea based on her response to Podhoretz in an exchange on Twitter.

‘Thanks for your VOTE of confidence!’ she wrote back in a tweet.

Podhoretz replied: ‘Give it a shot, what, would it kill you?’

The Washington Post reported on the possible Oprah run:

Maybe she was just having fun. But this isn’t the first time she’s teased a run. While talking to Bloomberg’s David Rubenstein back in March, she clearly seemed to suggest it had crossed her mind now that the country had elected another entertainer/billionaire in Donald Trump:

“I never considered the question even a possibility,” she said, before adding, “I just thought, ‘Oh … oh?’ ”

Without mentioning President Trump’s name, Rubenstein then pointed out that “it’s clear you don’t need government experience to be elected president of the United States.”

The story includes previous comments by Oprah were definitive – she was not interested in running for president.

In the past, Oprah made controversial comments on race while promoting a movie.

From Oprah’s interview on the BBC:

American broadcaster and actress Oprah Winfrey said there was a whole generation of racist people who were “born and bred and marinated” in racism who would never change their ways, but that would die out.

Calling Americans racists is not a great presidential platform for a campaign.