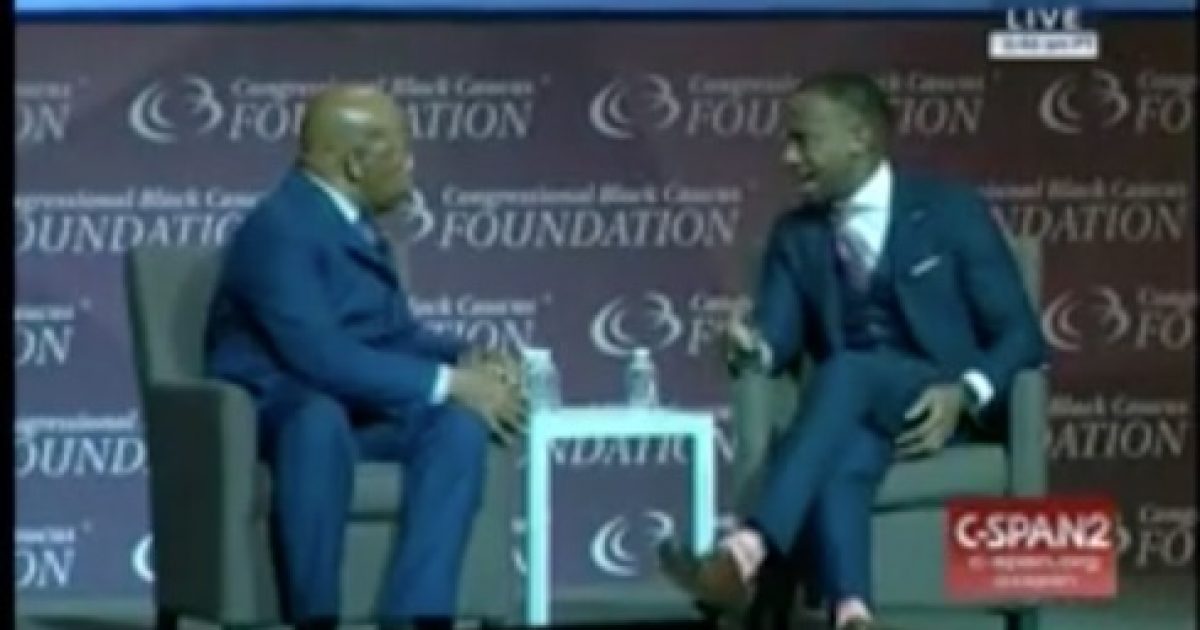 It’s not surprising to hear race card antics from the left about President Trump.

Representative John Lewis (D-GA) told the audience at the Congressional Black Caucus Town Hall on Civil Rights that President Trump essentially spurred racists, “to put on those hoods, put on those sheets.”

“When we had this most recent election, it helped create the climate and environment to bring out something that had been a little asleep, and people feel like now they can just get away with doing everything.”

Lewis, along with fellow Congressional Black Caucus member Representative Maxine Waters (D-CA), are on a mission to push extreme anti-Trump rhetoric to convince black voters that Trump and his administration are racists in a desperate effort to drive black voters to vote in the 2018 elections.