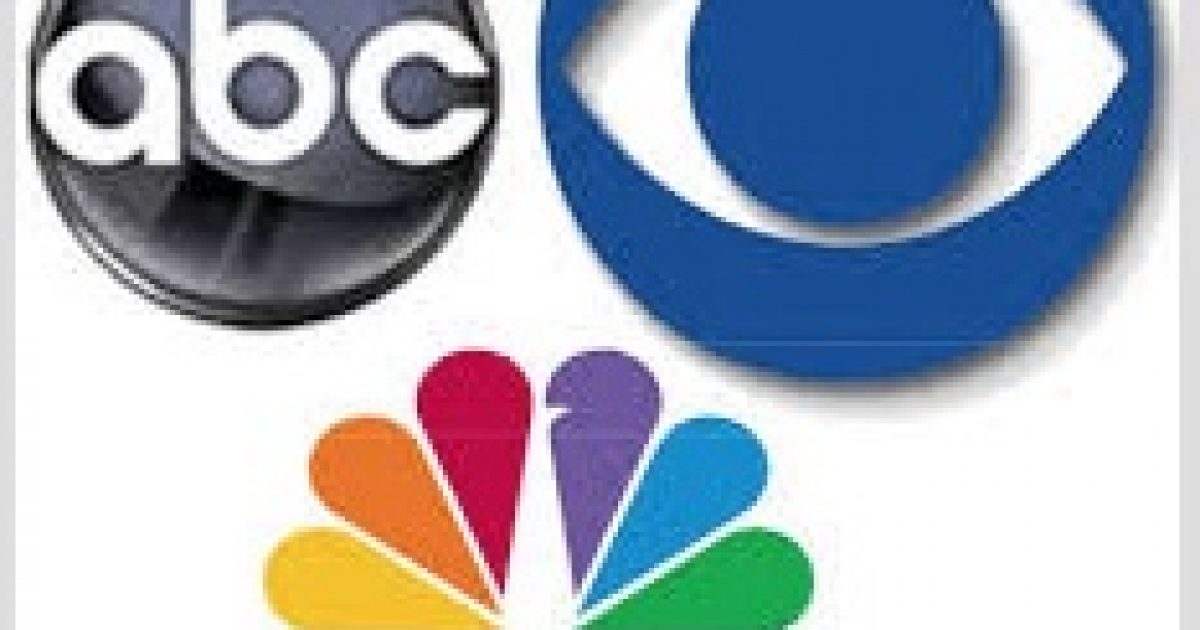 It’s no secret that the left-wing media is out to slam President Trump at every turn.

Work by the Media Research Center documents the massive media bias against Trump.

Analyzing the networks’ spin makes it clear that the goal of all of this heavy coverage is not to promote the President, but to punish him. In June, July and August, broadcast evening news coverage of Trump was 91 percent negative — worse than the astounding 89 percent negative spin we calculated during the first three months of the administration, usually a traditional honeymoon period for new presidents.

In comparison, the study reported, “Trump has already received more coverage in his first 224 days in office than Obama received in his final two years as President.”